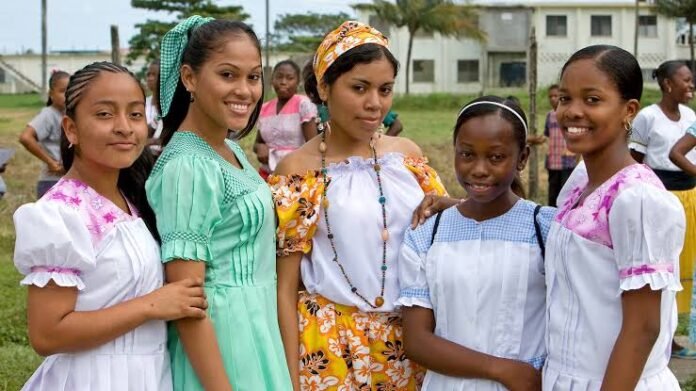 The ancestoral history of the Garifuna people of Central America can be linked to what is now called Nigeria. This was part of part of the presentation of Belizean tourism expert, Sharon Palazio, during her presentation on the Wonders of Africa webinar on Friday in Lagos.

Recall that Belize is the only English speaking country in Central America, bordered to the north by Mexico, to the south and west by Guatemala and to the east by the Caribbean Sea.

According to Palazio, who is the leader of the Caribbean delegation to the annual Carnival Calabar cultural festival, “The Garifuna or Garinagu are one of the four main classes of people in Belize. The others are the Mestizo, Kriol and Mayan.

“The history of the Garifuna people starts in the 1630s with a shipwreck. In 1635, two Spanish ships containing Nigerian slaves crashed and sank off the coast of Saint Vincent.

“The survivors almost all Nigerians – swam to shore and were given shelter and respite by the local tribe of Carib Indian people. Over the next century and a half, the two ethnicities intermingled and mixed and created what is now the Garifuna people.

“Some of the Garifuna eventually made their way to Belize in the 1830s, when a civil war caused many to flee to other parts of the Caribbean.”

Palacio, who is also the Managing Director of Belaflika Travels, added that:

“Belize is much like a little Africa. The country is relatively small and can be circled in 24 hours. However small as it may be, Belize has a slew of interesting adventures for tourists.

“Boasting of the second largest coral reef in the world, the Belize Barrier Reef Reserve, the Central American country is a great place for snorkeling.

According to Wikipedia, Belize, formerly known as British Honduras, is a Caribbean country located on the northeastern coast of Central America.

In his response, the convener of the Wonders of Africa Zoom Webinar and tourism expert, Ikechi Uko, said the beauty of Africa can be explored and made to generate huge revenue from tourists while adding that the global travel restrictions in the wake of the outbreak of COVID-19 has brought to the fore the importance of local tourism development in Nigeria and Africa. 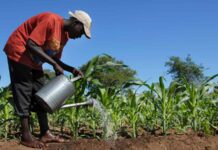 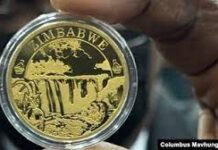 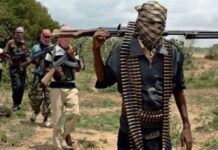