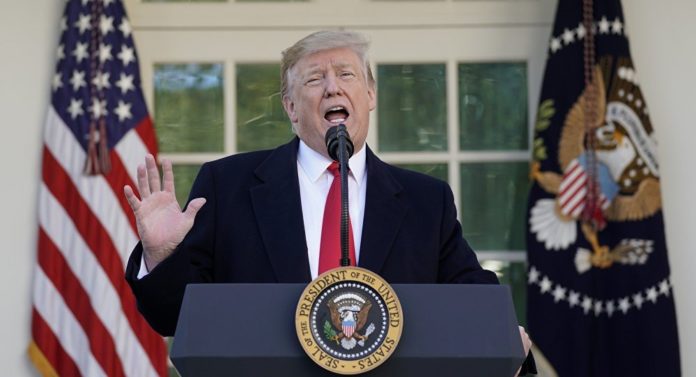 In no relation to the infamous soviet propaganda outlet Pravda (which means Truth), Truth social plans to launch publicly in 2022 as a new alternative to other social media platform (Facebook, Twitter, TikTok, YouTube).

It is all part of Mr Trump’s plan to create a new media empire that would compete with Netflix and Disney, can be used for streaming TV, and will even go after Amazon and Google with new cloud hosting services designed to be “non-cancellable”.

Here are 5 things you need to know about “Truth”:

Stands up to the tyranny of big tech

Silicon Valley crossed a point of no return when it banned Mr Trump in January for praising the crowd who violently stormed the seat of the US Government. It is not the first time US tech companies banned a leader. However, Trump has created “TRUTH” to stand up to the tyranny of big tech.

Truth is owned by a new company called the Trump Media and Technology Group (TMTG), which has struck a deal with investors to list on the stock market. The TMTG website proposes to create a media powerhouse to rival the liberal media consortium, not only through social networking but also through online streaming videos, news broadcasts, and one day, cloud computing services and digital payments.

The app is set to note hackers and journalists who will set up fake accounts for famous people and users who post offensive pictures like such as images of a pig doing a poo.

Truth social would immediately ban the users and shut down its public interface.

However, some social media users have noticed a potential problem, the service appears to be based on Mastodon, a free, open source piece of software that allows people to set up their own social network.

Excessive use of capital letters

The network terms of service ban the excessive use of capital letters and also forbid users to disparage, tarnish, or harm the site.

Users are not allowed to harass, annoy, intimidate, or threaten any of the employees or agents engaged in proving any portion of the site neither does the site have a similar provision for harassing users.

Meanwhile, both have struggled to contain a flood of extremist movements attempting to exploit their free speech ethos to incite violence against minorities and spread hate material.

Bonus treat: You know I always have an extra point for readers, 😉so here it is:

Another interesting fact about Truth Social is that it appears very similar to Twitter, with “TRUTHs” instead of tweets, “re-TRUTHs” instead of retweets and a “TRUTH feed” in place of a news feed. Its pre-order page in Apple’s iPhone app store promises exciting features such as avatars, profiles, a search function, and notifications. 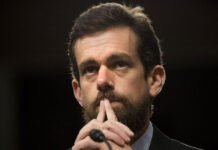 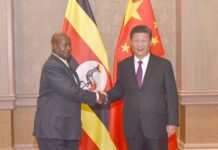 No plan to take over Ugandan airport over loan — China 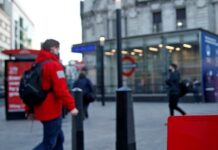