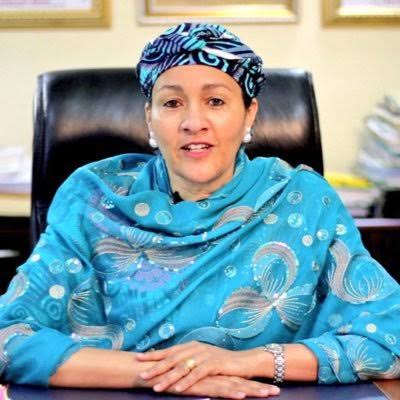 The UN General Assembly re-elected António Guterres as Secretary-General for another term on Friday.

The former Portuguese prime minister’s second term starts on January 1, 2022, and ends in 2026.

Guterres, who addressed journalists after taking the oath of office, said he had extended an offer to Mohammed to continue in office.

He said: “After being elected, I have the pleasure to invite the deputy secretary-general to remain in my second mandate and I hope she will accept.”

The ex-minister had since accepted the offer.

Mohammed, who was at the press briefing, simply said “absolute honour.”

Mohammed first joined the United Nations in 2012 as Special Adviser to former Secretary-General Ban Ki-moon with the responsibility for post-2015 development planning.

Mohammed began her career working on the design of schools and clinics in Nigeria.

She served as an advocate focused on increasing access to education and other social services, before moving into the public sector, where she rose to the position of adviser to four successive Presidents on poverty, public sector reform, and sustainable development. 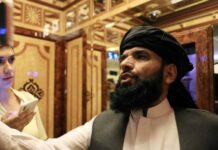 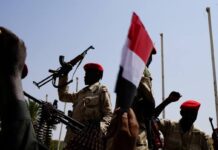 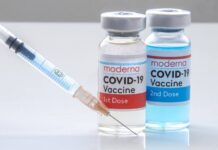