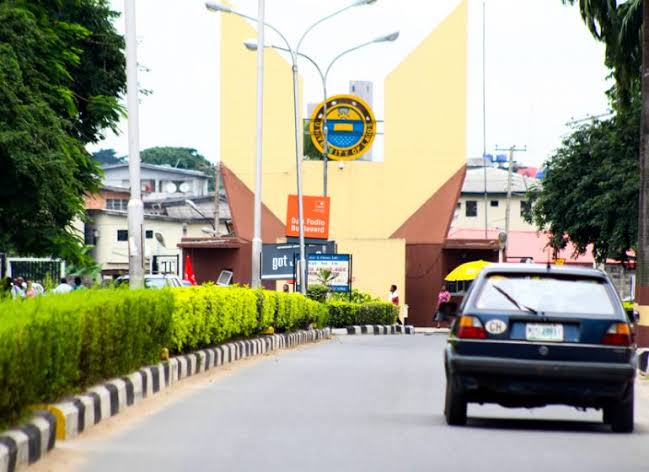 But the nation’s commercial capital could soon eclipse that tally based on figures from the Nigeria Centre for Disease Control (NCDC) in the last two days.

And of the 154 fresh infections announced on Tuesday, Lagos had 119.

According to our findings, the University of Lagos (UNILAG) is a new hotspot as some unidentified students reportedly contracted the disease.

The university’s vice-chancellor, Oluwatoyin Ogundipe, has neither confirmed nor denied the report.

Mr Ogundipe said the institution would soon make its position on the issue public.

“We are already in a management meeting. We will speak on it soon,” he said.

But our sources reveal that the university authorities on Tuesday were more forceful and strict with the enforcement of coronavirus protocols.

Departmental heads and deans of faculties were said to be moving around the classrooms to ensure compliance with the use of nose masks and sanitisers.

Recall that the institution had earlier in January lost some prominent scholars to the pandemic.

Former vice-chanellor Oye Ibidapo-Oben January 3, and another, a former dean of students’ affairs on the campus, Duro Ajeyalemi, was also claimed by the pandemic on January 6.

The university’s former dean of law faculty and currently the attorney-general and commissioner for justice in Oyo State, South-west Nigeria, Oyelowo Oyewo, was also infected by the virus.

Mr Oyewo, however, recovered after spending some weeks in isolation in Lagos.