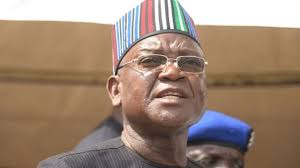 Benue State Government has said it will reject the planned review of the Land Use Act by the Federal Government with vehemence.

The state claims it is meant to grab land for open grazing, cattle routes and grazing reserves.

The Governor stressed that the attempt to review the Land Use Act by the presidency would not be acceptable, noting that continued insistence on open grazing and cattle routes connotes a hidden agenda.

He also noted that Livestock Guards cannot be held responsible for any strayed cattle in the course of trying to impound livestock that contravene the ranching law of the state.

The Governor said that as herders come armed, attack and sometimes kill Livestock Guards and security agents in the course of discharging their responsibilities, force has to be applied to impound the cattle which could result to stray ones.

He stated that if herdsmen had obeyed the ranching law of the state and complied with its provisions, nothing of such would have happened in the first place let alone the blame game.

The Governor, who received the Assistant Commandant General, Nigeria Security and Civil Defence Corps, NSCDC, in charge of Zone H, Harilu Usman, acknowledged the support of Agro Rangers to peace and security in the state. 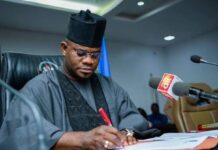 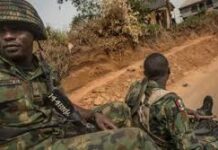 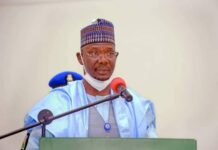