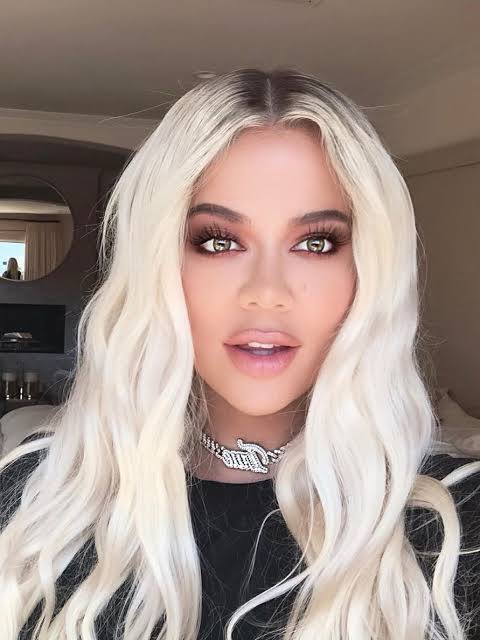 ‘Keeping up with the Kardashians’ star, Khloe Kardashian, has revealed the reason why she opted for cosmetic surgery.

Khloe, who has always been mute about her surgeries even though they were obvious, has finally stated some of the ones she did, especially on her face.

She made this revelation on Keeping Up With the Kardashians: The Final Curtain reunion special on Sunday with host Andy Cohen.

Revealing the extreme criticism she got before and after her surgeries, Khloe stated how she was bullied into making some decisions to be secure again.

“For me, everyone says, ‘Oh my gosh, she’s had her third face transplant!’ I’ve had one nose job!

“Everyone gets so upset, like, why don’t I talk about it? No one’s ever asked me! You’re the first person that’s ever asked me in an interview about my nose.”

Stating the main reason for her surgeries, she said, “When the show first started, I was very secure,” Khloe shared. “Then, during the first couple of seasons, I became insecure because of the public opinions of myself.

“Recently I’ve become, now, insecure again. So I guess it just goes, you know, up and down,” she revealed her struggles with her mental health.

Talking about how people speculated a different father for her considering the rumour that circulated about Kris’s affair, she said it doesn’t bother her anymore.

She said people bullied her for looking so different from her sisters, Kourtney and Kim.

“I’ve heard that narrative since I’ve been a baby. That part doesn’t hurt me now because I’ve been so used to that.”

Khloe also discussed the issue with Jordyn and how she hasn’t made any apology to her after the scandal between her (Jordyn) and her fiance, Tristan. 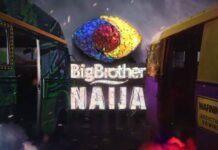 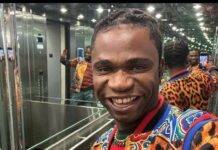 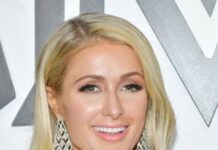