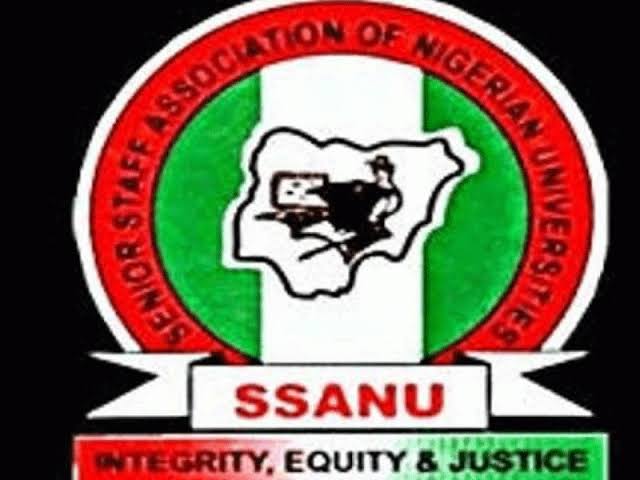 The Senior Staff Association of Nigeria Universities (SSANU) says the salaries paid to it’s members have lost value due to the high inflation rate in the country.

The Union also expressed concern over the increase in the pump price of petrol as well as what it described as the deliberate hoarding of the products.

In a communiqué issued at the end of its National Executive Council (NEC) held at University of Calabar, in Cross River state at the weekend, SSANU said that, “it observed with serious concern the inflationary trend in our nation where the purchasing power of the naira has been drastically reduced so much that every good in the market has been taken over by galloping inflation leaving many Nigerians groaning in abject poverty.”

Signed by SSANU President, Mohammed Haruna Ibrahim, the Union urged the federal government to re-gig its economic policies with a view to checking this hyperinflation to allow the poor and low income earners survive this untold hardship.

“NEC therefore demands the urgent reversal of the pump price to the old price of N180 at least to reduce the biting impact, especially during this yuletide season.”

“In the same vein, NEC earnestly urges government to release the three month withheld third party deductions to affected Federal Universities. This becomes imperative as the delay is causing serious upsets and breaches to financial organizations in affected Universities,” it said. 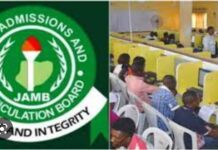 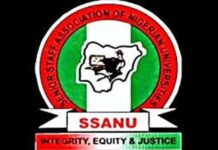 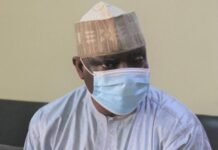