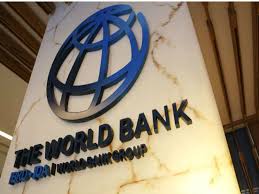 The World Bank has approved up to $3bn for vaccination in 32 countries around the world including 15 nations in Africa.

This was contained in a statement made at the G7 leaders’ summit in the United Kingdom.

The World Bank’s President, David Malpass, said the multilateral finance institution is partnering with the African Union to deploy vaccines for 400 million Africans.

According to Malpass, the World Bank Group has committed over 125 billion dollars since the start of the COVID-19 pandemic, to combat the economic, health as well as social impacts of the pandemic, which is the fastest and largest crisis response in its history.

Speaking further, Malpass explained that the funding is helping more than 100 countries strengthen pandemic preparedness, protect the poor and jobs, and jump-start a climate-friendly recovery.

In the meantime, the Nigerian Government says the unpredictability of vaccine supply as a result of global shortage remains a huge challenge.

The Minister of Health, Doctor Osagie Ehanire, disclosed this last week during the weekly presidential media chat, saying the country is looking to get a donation of the COVID-19 vaccine from the Covax facility and other countries that no longer have a need for their oxford AstraZeneca vaccine. The donation, according to him, may be received in August. 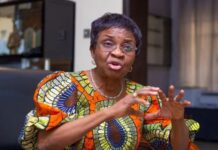 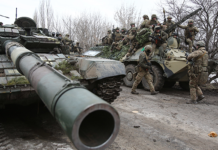 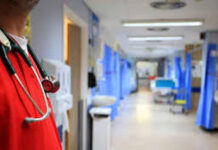