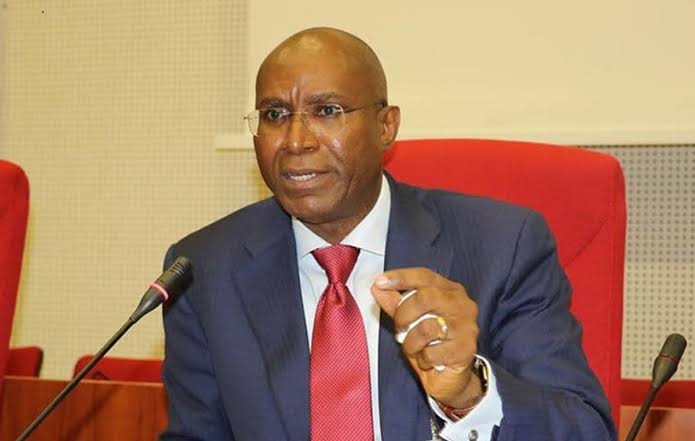 He made the disclosure in Lokoja on Friday at a symposium to mark the 46th birthday of Gov. Yahaya Bello of Kogi, titled “Insecurity in Nigeria and the Role of Youths.”

“If youths are given such opportunity, they will not have the time to participate in protests when they will be seated at executive council meetings.”

He said that once the law was put in place, youths in the country would become more engaged and focus less on crimes and criminal activities.

He therefore, stated that the governor had been regarded as a role model for youths, noting that the country would like to create more young people like Bello to occupy top positions in governance.

The lawmaker said that the ruling APC was proud of Bello and his performance as governor in Kogi, pointing out that Bello had contributed greatly to the growth of the APC.

“You have made great efforts to grow the party for us, especially through your efforts in mobilising youths and those with special needs into the party. Our party is proud of you.”

According to him, Bello has done exceedingly well and has represented his generation well with President Muhammadu Buhari admitting that his generation is ready to pass the baton to the younger generation.

“We have listened to all the speakers and how they have talked of the role you played in bringing security to Kogi State, Nigerians are proud of you.

“We all knew how the state was before you became governor and your efforts can be seen clearly,’’ Omo-Agege said. 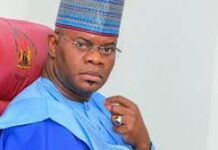 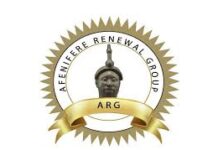 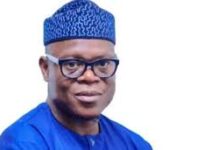 Third force coalition not a threat to APC — Senate spokesman