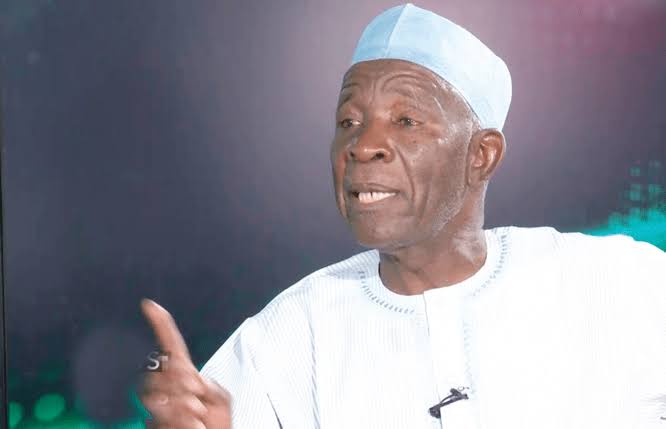 Speaking with journalists today, he said the activities of the Indigenous People of Biafra (IPOB) would hinder the South-East chances of producing the country’s President in 2023.

Galadima said the people of South-East cannot take the presidency by force, but through negotiation and dialogue.

The politician dumped the All Progressives Congress (APC) for the PDP ahead of the 2019 election.

He later emerged as one of the key members of former Vice President Atiku Abubakar campaign council for the election.

Atiku was the PDP presidential candidate in the 2019 election.

Galadima said he would only support a President of Igbo extraction who would accommodate all Nigerians.

He said: “The other day, former Anambra State governor, Chukwuemeka Ezeife, came to me with a group of people and asked me to support Igbo presidency.

“When they finished talking, I told him I will not support Igbo presidency but I will support an Igbo man from the South-East as president of Nigeria if the man is good, large-hearted, and better than Muhammadu Buhari who we promoted to be President but he shifted the ladder when he got to the top.

“This is a big issue. We are not voting an Igbo man to be President of Biafra but to be the President of Nigeria. But how can that be with these violent agitations?

“When I finished with Ezeife and his group, I have not heard of somebody promoting Igbo presidency which means Ezeife had heard my warning and he must have told others. This is not by using force”.