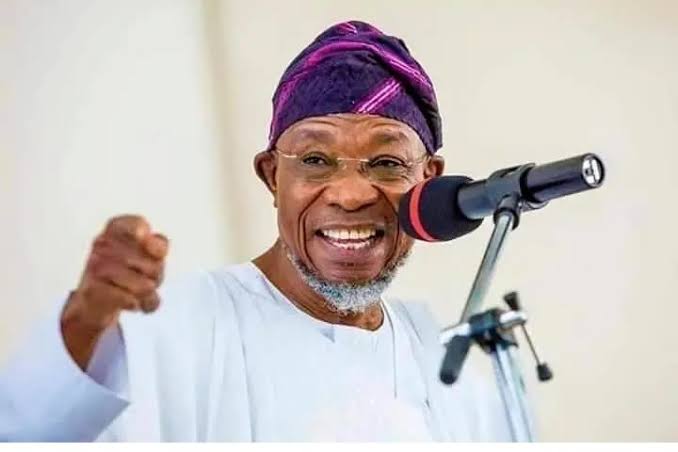 The All Progressives Congress (APC) in Osun State says former governor Rauf Aregbesola is working against the party’s presidential candidate Bola Tinubu ahead of the 2023 elections.

APC Youth Leader, Goke Akinwemimo, who made this claim when he spoke to newsmen in Osogbo, Wednesday, alerted the national leader of the ruling party that the Minister is no longer with the APC.

Akinwemimo, however, expressed optimism that the Minister and his supporters will not succeed in their plan to bring doom to the party in the forthcoming general elections.

In his words, “We are saying these to alert the national leadership of our dear party that Aregbesola and his allies are no more with APC.

“Apart from the fact that their previous actions have shown that they are working for the opposition, they are equally determined to ensure that we lose other future elections, including the presidential election.

“They are out to spell doom for our party. But we are prepared to resist them and they will not succeed”.

Recall that Aregbesola, who recently had a face-off with the former Lagos State Governor, had also been fingered in the failure of the party to win the July governorship election.