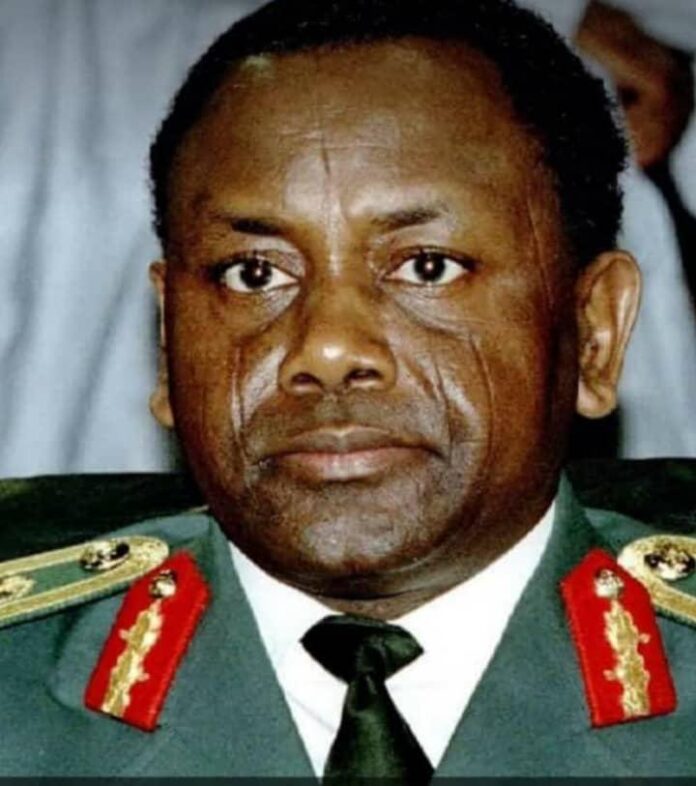 Twenty-seven years after, the death of former Head of State, General Sani Abacha, remains something of a mystery. Here is an account by his Chief Security Officer, Major Hamza Al-Mustapha

“When I got to the bedside of the Head of State, he was already gasping. Ordinarily, I could not just touch him. It was not allowed in our job. But under the situation on ground, I knelt close to him and shouted, “General Sani Abacha, Sir, please grant me permission to touch and carry you.”

Contrary to insinuations, speculations and sad rumours initiated by some sections of the society, I maintain that the sudden collapse of the health system of the late Head of State started previous day (Sunday, 7th June, 1998) right from the Abuja International Airport immediately after one of the white security operatives or personnel who accompanied President Yasser Arafat of Palestine shook hands with him (General Abacha) I had noticed the change in the countenance of the late Commander-in-Chief and informed the Aide-de-Camp, Lt. Col. Abdallah, accordingly. He, however, advised that we keep a close watch on the Head of State.

Later in the evening of 8th June, 1998, around 6p.m; his doctor came around, administered an injection to stabilize him. He was advised to have a short rest. Happily, enough, by 9p.m; the Head of State was bouncing and receiving visitors until much later when General Jeremiah Timbut Useni, the then Minister of the Federal Capital Territory, came calling. He was fond of the Head of State. They were very good friends.

They stayed and chatted together till about 3.35a.m. A friend of the house was with me in my office and as he was bidding me farewell, he came back to inform me that the FCT Minister, General Useni was out of the Head of State’s Guest House within the Villa. I then decided to inform the ADC and other security boys that I would be on my way home to prepare for the early morning event at the International Conference Centre.

At about 5a.m; the security guards ran to my quarters to inform me that the Head of State was very unstable. At first, I thought it was a coup attempt. Immediately, I prepared myself fully for any eventuality.

As an intelligence officer and the Chief Security Officer to the Head of State for that matter, I devised a means of diverting the attention of the security boys from my escape route by asking my wife to continue chatting with them at the door – she was in the house while the boys were outside. From there, I got to the Guest House of the Head of State before them.

When I got to the bedside of the Head of State, he was already gasping. Ordinarily, I could not just touch him. It was not allowed in our job. But under the situation on ground, I knelt close to him and shouted, “General Sani Abacha, Sir, please grant me permission to touch and carry you.” I again knocked at the stool beside the bed and shouted in the same manner, yet he did not respond. I then realized there was a serious danger. I immediately called the Head of State’s personal physician, Dr. Wali, who arrived the place under eight minutes from his house.

He immediately gave Oga – General Abacha – two doses of injection, one at the heart and another close to his neck. This did not work apparently as the Head of State had turned very cold. He then told me that the Head of State was dead and nothing could be done after all.

I there and then asked the personal physician to remain with the dead body while I dashed home to be fully prepared for the problems that might arise from the incident. As soon as I informed my wife, she collapsed and burst into tears. I secured my house and then ran back.

At that point, the Aide-de-Camp had been contacted by me and we decided that great caution must be taken in handling the grave situation.

Again, I must reiterate that the issue of my Boss dying on top of women was a great lie just as the insinuation that General Sani Abacha ate and died of poisoned apples was equally a wicked lie. My question is: did Chief M.K.O Abiola die of poisoned apples or did he die on top of women? As I had stated at the Oputa Panel, their deaths were organized. Pure and simple!

It was at this point that I used our special communication gadgets to diplomatically invite the Service Chiefs, Military Governors and some few elements purportedly to a meeting with the Head of State by 9a.m. at the Council Chamber. That completed, I also decided to talk to some former leaders of the nation to inform them that General Sani Abacha would like to meet them by 9a.m.

Situation became charged however, when one of the Service Chiefs, Lieutenant General Ishaya Rizi Bamaiyi, who pretended to be with us, suggested he be made the new Head of State after we had quietly informed him of the death of General Sani Abacha. He even suggested we should allow him access to Chief Abiola. We smelt a rat and other heads of security agencies, on hearing this, advised I move Chief Abiola to a safer destination. I managed to do this in spite of the fact that I had been terribly overwhelmed with the crisis at hand.

But then, when some junior officers over-heard the suggestion of one of the Service Chiefs earlier mentioned, it was suggested to me that we should finish all the members of the Provisional Ruling Council and give the general public an excuse that there was a meeting of the PRC during which a shoot-out occurred between some members of the Provisional Ruling Council and the Body Guards to the Head of State

When I sensed that we would be contending with far more delicate issues than the one on ground, I talked to Generals Buba Marwa and Ibrahim Sabo who both promptly advised us – the junior officers – against any bloodshed. They advised we contact General Ibrahim Babangida (former Military President) who equally advised against any bloodshed but that we should support the most senior officer in the Provisional Ruling Council (PRC) to be the new Head of State.

Since the words of our elders are words of wisdom, we agreed to support General Jeremiah Useni. Along the line, General Bamaiyi lampooned me saying, “Can’t you put two and two together to be four? Has it not occurred to you that General Useni who was the last man with the Head of State might have poisoned him, knowing full well that he was the most senior officer in the PRC?”

Naturally, I became furious with General Useni since General Abacha’s family had earlier on complained severally about the closeness of the two Generals; at that, a decision was taken to storm General Useni’s house with almost a battalion of soldiers to effect his arrest. Again, some heads of security units and agencies, including my wife, advised against the move.

The next most senior person and officer in government was General Abdulsalami Abubakar, who was then the Chief of Defence Staff. We rejected the other Service Chief, who, we believed, was too ambitious and destructive. We settled for General Abubakar and about six of us called him inside a room in the Head of State’s residence to break the news of the death of General Abacha to him.

As a General with vast experience, Abdulsalami Abubakar, humbly requested to see and pray for the soul of General Abacha which we allowed. Do we consider this a mistake? Because right there, he – Abubakar – went and sat on the seat of the late Head of State. Again, I was very furious. Like I said at the Oputa Panel, if caution was not applied, I would have gunned him down.

The revolution the boys were yearning for would have started right there. The assumption that we could not have succeeded in the revolution was a blatant lie. We were in full control of the State House and the Brigade of Guards. We had loyal troops in Keffi and in some other areas surrounding the seat of government – Abuja. But I allowed peace to reign because we believed it would create further crises in the country.

We followed the advice of General Ibrahim Badamasi Babangida and the wise counsel of some loyal senior officers and jointly agreed that General Abdulsalami Abubakar be installed Head of State, Commander-in-Chief of the Nigerian Armed Forces immediately after the burial of General Sani Abacha in Kano. It is an irony of history that the same Service Chief who wanted to be Head of State through bloodshed, later instigated the new members of the Provisional Ruling Council against us and branded us killers, termites and all sorts of hopeless names. They planned, arranged our arrest, intimidation and subsequent jungle trial in 1998 and 1999. These, of course, led to our terrible condition in several prisons and places of confinement. 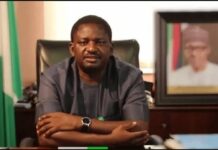 Nigeria’s unity and all the Iberiberism 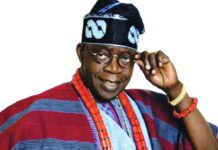 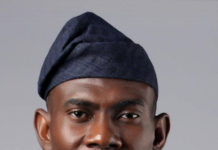