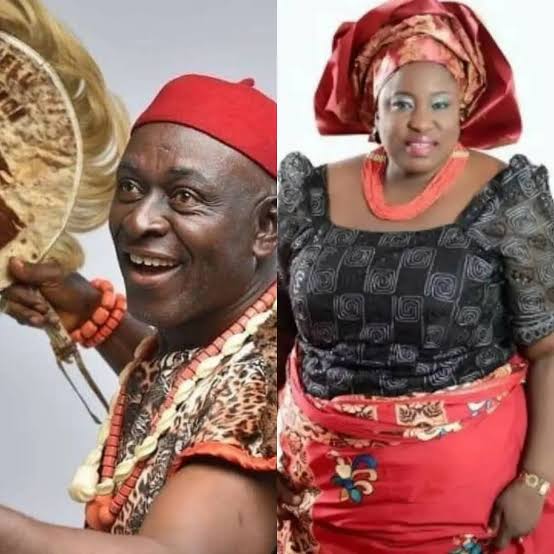 The Nollywood actors, Cynthia Okereke, Clemson Cornell, who were feared kidnapped have been confirmed abducted following a call from their kidnappers.

A ransom of $100k has been demanded from the actors’ families.

The actors were kidnapped in Enugu state on their way from a movie shoot.

In reaction to this, the Actors Guild President urged all actors to go with security personnels whenever they have shoots at the outskirts.

The president, Emeka Rollas, also said that the Guild is trying to speak to the families of the affected so they can try to get the money. He said it is not the duty of the Guild to provide ransom money.

According to him, the Guild is yet to help ailing actors because of lack of funds.

He said, “The Actors Guild of Nigeria cannot set apart funds for rescuing kidnapped actors, because we have not even set aside funds to help ailing actors.

“The insecurity in the nation is affecting everybody, not only actors.

“We are liaising with the family. It is not the guild that is supposed to provide the money. Right now, we are still brainstorming on what to do, while the security operatives are also doing their jobs. 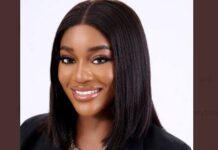 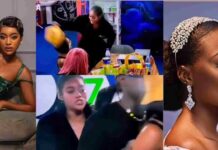