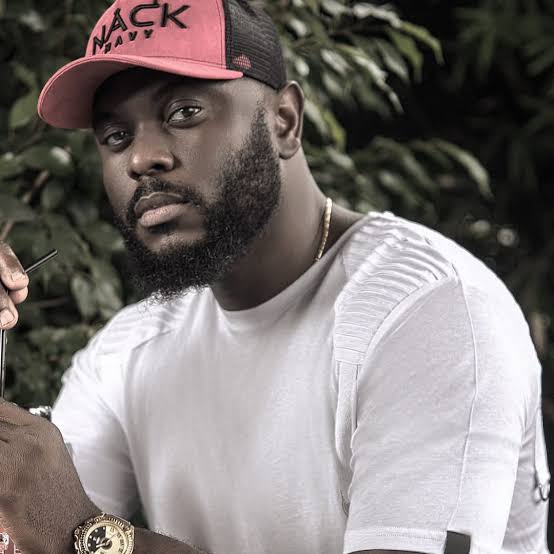 Nollywood actor, Ayoola Ayolola, has responded to how he was replaced with BBNaija’s Pere Egbi on ‘The Men’s Club’ series.

Recall that on Monday, the series director, Tolu Odunsi, had announced that Ayoola is currently unavailable and will be replaced with Pere Egbi.

Another body of the series claimed that Ayoola didn’t inform the producers or management about his temporary change of location.

The scriptwriter, Dami Ebele said, “But it isn’t our fault. It’s not our fault that the actor relocated – without telling us if I may add – and I don’t want the people – including me – who are working hard to give an amazing show be made to feel bad by the fans we absolutely love and are doing our best for.”

Responding to Ebele’s claim, Ayoola said the producer, director, and his manager were all aware.

He took to his Instagram page to clarify things.

In his post, he revealed he will be back on the screens.

He said, “Hi everyone. Thank you for all the love and support.

“I remain grateful to have been part of such an amazing show and I did not take any action to jeopardize its success.

“Contrary to what was said, I did not relocate without letting the executive producers and producers of the show know.

“My decision to make a ‘temporary’ move out of the country was a long thought out process in which the producer/my manager at the time was aware of and involved in.

“With that being said, I cannot wait to be back on your screens again.”