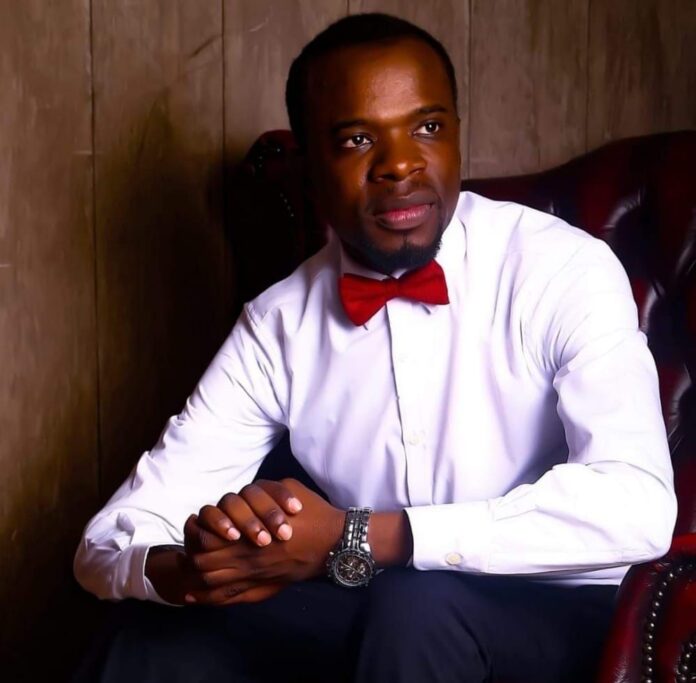 The US-Africa Leaders Summit which began today in Washington shows how for the first time since the end of the Cold War, world powers are recognising the global importance of Africa.

During the Cold War, both the Soviet Union and the West supported regimes and courted African leaders to build their influence in the continent.

African leaders were treated like kings whenever they visited Western capitals or Moscow, and their regimes’ human rights records were of little importance when it came to aid. For the West, the aim was to stop the spread of communism and to protect its interests against the Soviet Union.

However with the collapse of the Soviet Union, the threat of communism decapitated, and the West lost its interest in the continent. Similarly, Moscow became more preoccupied with the political and economic turmoil that followed the collapse of the Soviet Union, and Africa was no longer a priority. The result of these events was that Africa ceased being an item on the global agenda.

But things have really changed in the recent past as Africa’s geopolitical clout continues to grow steadily. Over the last decade, there has been an international scramble for military, commercial and diplomatic interests in Africa by global powers. Initially, this was dominated by China, but now Russia, US , Britain and Turkey have all joined in .

In 2019, Vladimir Putin hosted the Russia-Africa Summit in the resort city of Sochi which was attended by over 40 African leaders. The previous year Xi Jinping of China had hosted the Forum for China-Africa cooperation to engage with African leaders.

This week the U.S., which has often lagged behind as China and Russia court African leaders, will be hosting the US-Africa Leaders Summit , a move many see as efforts of Biden’s administration to counter Russia and China.

Russia had planned to host its second Russia-Africa Summit around this time in St Petersburg. But fearing poor attendance by African leaders due to the patronage of Washington, which is hosting a similar event, decided to move it to the summer of 2023.

Meanwhile, British Foreign Secretary James Cleverly has set out his long-term vision for UK foreign policy, urging a move towards new partnerships in Africa , Latin America and Asia. According to him in the coming decades the greatest share of the world economy – and therefore of world power – will be in these three regions. It is upon African leaders to see how the continent can capitalise on this renewed interest and influence global agenda.