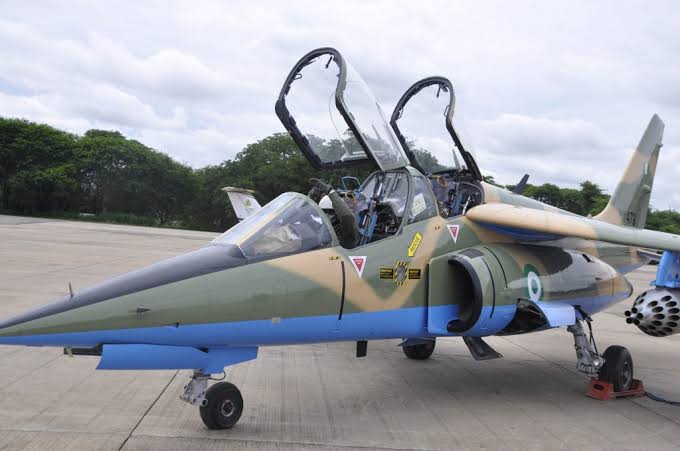 A Nigerian Air Force jet on a support mission in Borno State has dropped out of radar contact.

The Alpha Jet was on an interdiction mission in support of ground troops.

The mission was part of ongoing counter-insurgency operations in the North-East.

Confirming the development in a statement on Thursday morning, Director of Air Force Public Relations and Information,

Air Commodore Edward Gabkwet said contact was lost with the jet at about 5:08 pm on Wednesday.

“A Nigerian Air Force (NAF) Alpha-Jet has lost contact with radar in Borno State, while on interdiction mission in support of ground troops,” he said.

“The mission was part of the ongoing counterinsurgency operations in the North East. The loss of radar contact occurred at about 5:08 pm on 31 March 2021.

“Details whereabouts of the aircraft or likely cause of contact loss are still sketchy but will be relayed to the general public as soon as they come.”

He, however, assured that search and rescue efforts are ongoing. 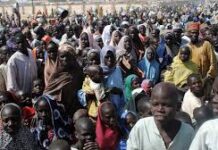 Over 2m displaced by insurgency in North-East – EU