Olympic champion Brianna McNeal was out of the world championships before they really started for her, disqualified for a false start in her 100 metres hurdles heat.

The American McNeal left the infield in tears after being shown the red card and then arguing briefly and in vain with race judges.

Tobi Amusan of Nigeria topped the heats with a personal best 12.48 seconds, the fastest time ever run in a first round. 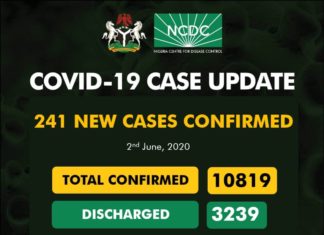