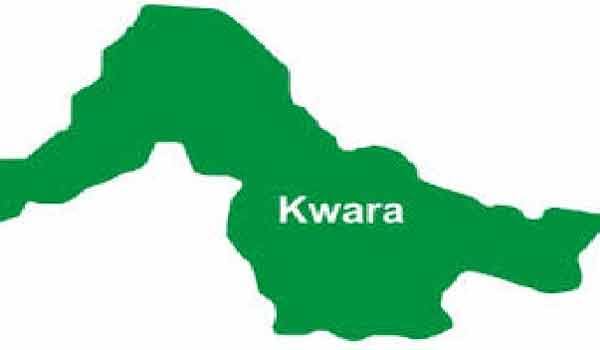 The Nigerian Army say Kwara State os one of the safest in the country despite the current security challenges.

The new commander of the 22 Armoured Brigade, Sobi Barracks, Ilorin, Brigadier General A.A. Babalola, made this disclosure on Saturday, while receiving the chairman and board members of the Kwara State Television Authority on a courtesy visit to his office.

Babalola said Kwara State records one of the lowest crime rates in the country today, according to statistics.

He, therefore, commended the state government for its pro-activeness and the citizens for their cooperation.

While commending the Kwara TV board for the visit, he pledged his command’s readiness to partner with Kwara TV in a joint venture that will enhance societal peace and harmony.

In response, the chairman of Kwara TV board, Ahmed Adio, commended the Nigerian military which he described as critical stakeholder in the Nigerian project due to its unique role in protecting the nation’s territorial integrity and ensuring the citizens’ safety from external aggression.

He further called for the cooperation of all security agencies in the state to ensure peaceful, credible, fair and transparent 2023 general elections just like the one witnessed in the state in 2019. 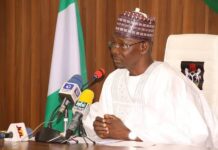 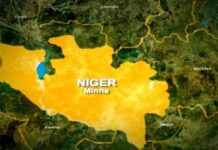 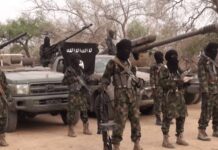