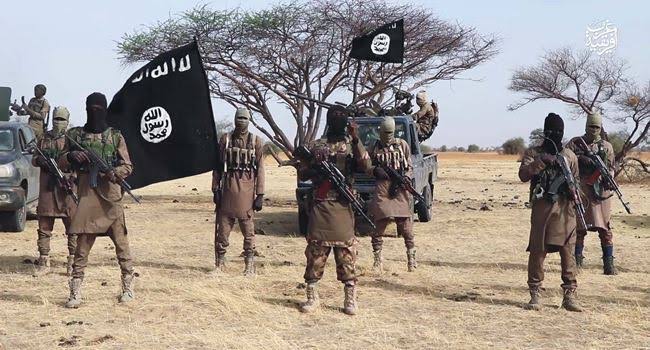 Boko Haram sect, on Tuesday, reportedly killed over 20 women who were labelled as witches.

The women were said to have been abducted from the Gwoza community in Borno, northeastern Nigeria.

The women were accused of being behind the death of the children of a Boko Haram commander, identified as Ali Ngulde.

“Boko Haram commander, Ali Ngulde slaughtered about 20 women by slitting their throats after accusing them of being witches in Borno,” a military source told newsmen on Tuesday.

“About 40 of them were abducted last week, over 10 were slaughtered in Gwoza town last Thursday and more than 10 were killed during the weekend.”

He added that the women were all suspected of witchcraft after the sudden death of the children of the jihadist group’s commander. 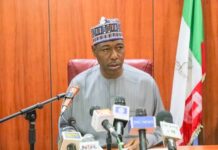 Poverty major cause of insurgency in northeast — Zulum 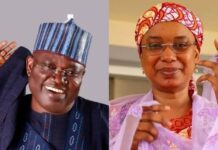 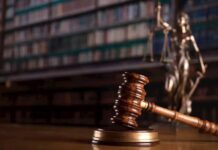