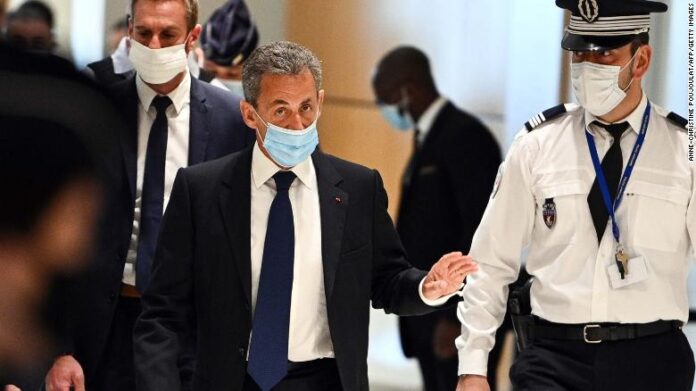 In the judgement passed on Monday, the judge suspended two years of the sentence.

Sarkozy, who was in office from 2007 to 2012, was found guilty of trying to illegally obtain information from a senior magistrate in 2014 about an ongoing investigation into his campaign finances.

The judge said Sarkozy will not need to serve time in jail. He could serve the sentence by wearing an electronic bracelet at home.

The 66-year-old now has his name on the history book as the first president to have been sentenced to jail in France’s modern records.

The Paris prosecutor had requested a two-year prison sentence and a two-year suspended sentence for Sarkozy and his co-defendants; his lawyer, Thierry Herzog and former magistrate, Gilbert Azibert, as they were also found guilty and handed prison sentences.

After a lengthy investigation and legal entanglements, the trial began at the end of last year. The judge handed down Sarkozy’s sentence Monday afternoon in front of a full courtroom.

The “wiretapping case” began in 2013 when investigators bugged phones belonging to Sarkozy and his lawyer, Herzog, in the context of an inquiry against Sarkozy.

They discovered that the two men promised senior magistrate Gilbert Azibert a prestigious position in Monaco, in exchange for information about an ongoing inquiry into claims that Sarkozy had accepted illegal payments from L’Oreal heiress Liliane Bettencourt for his successful 2007 presidential campaign.

This remains a setback to Sarkozy who has his eyes on a political comeback for France’s 2022 presidential election with many from his party, Les Republicains, in support of his return. 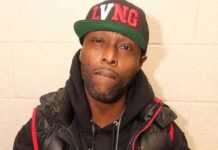 Rapper Black Rod passes away at 51 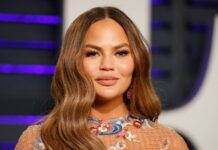