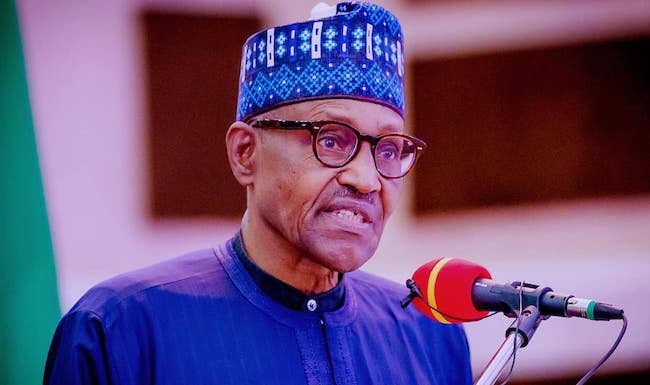 The NNPP Chairman in Katsina State, Hon. Sani Liti, who stated this at a media briefing in the state, stressed that the All Progressives Congress (APC) has failed the country.

Liti noted that the last seven years has been so bad for Nigerians when compared with what was obtainable before Buhari took over from ex- President Goodluck Jonathan in 2015.

He stressed that the Federal Government’s failure to tackle insecurity has dragged Nigeria into the realm of a failed state.

He, however, urged the federal government to declare a state of emergency in the North-Central and North-West due to kidnapping and killings in the regions.

“It is pertinent to point out that the current APC government had failed the country and it is also on record that the president and his party deceived Nigerians with their false promises that have not been fulfilled and not realisable before the end of their tenure,” the NNPP chief added.