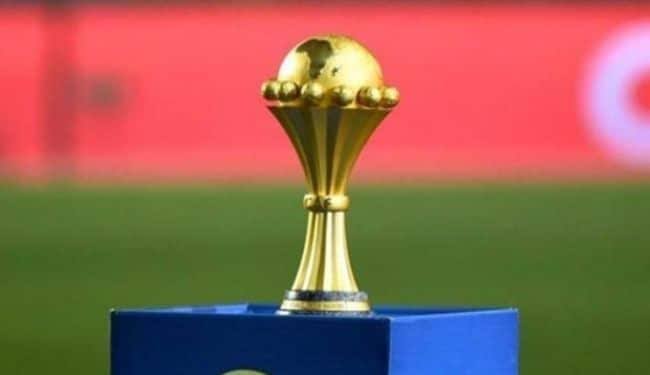 The Confederation of African Football has increased the prize money for its flagship competition, the Africa Cup of Nations.

The continental body announced on Friday that the changes will take effect from the 2021 edition of the tournament, which begins in Cameroon on Sunday.

“CAF Executive Committee has resolved to increase the prize money of the TotalEnergies Africa Cup of Nations Cameroon 2021,” the organisation wrote on its official website.

“The increase is in line with CAF’s commitment to reward merit performance and enhance the status of the TotalEnergies Africa Cup of Nations, and will be in effect in the upcoming edition that will kick-off at Olembe Stadium, Yaoundé on 09 January 2022.”

The new prizes will see the champions earning $5 million, an increase of $500,000 from the previous reward.

The total increase in the prize money is $1.85m, according to CAF.

The rearranged 2021 AFCON will be held in Cameroon from 11 January to 6 February, with 24 national teams in attendance. 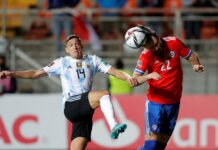 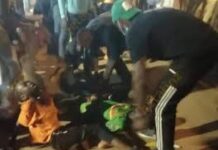 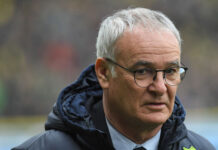