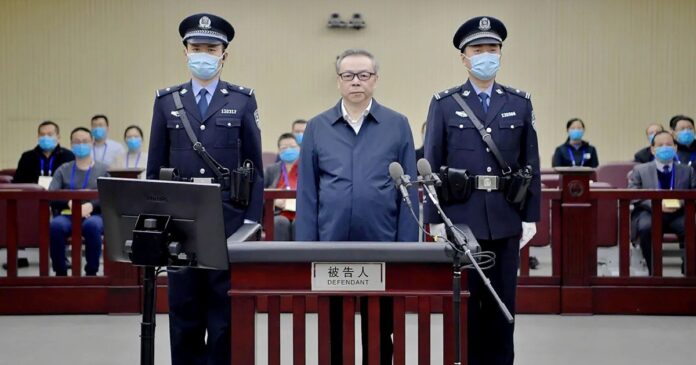 A top banker in China whose name was given as Kai Xiaomin has been condemned to death over allegations of bigamy and bribery.

Xiaomin who was the former chairman of the highbrow China Huarong Asset Management had been called the most corrupt financial official in China after being found guilty of accepting $277 million in bribes between 2008 and 2018.

According to reports,the practice of the Chinese Communist Party was to execute a convict with lethal injection even though it is not the actual penalty for corruption crimes but usually a life imprisonment judgement.

It was further revealed that Xiaomin’s death sentence is a fallout of Chinese President Xi Jinping’s anti-corruption campaign.

Recall that China,in 2018, launched an agency which made it possible for suspects to be investigated outside the court setting.This was also within the county’s efforts to hit had on the tech industry especially the recent onslaught against the country’s popular tech mogul Alibaba and Ant Group founder Jack Ma.

When Xi assumed office, he pledged to crack down on “tigers and flies”, that is, high-level officials and local civil servants alike. Most of the officials investigated were removed from office and faced accusations of bribery and abuse of power, although the range of alleged abuses varied widely.

The campaign ‘netted’ over 120 high-ranking officials, including about a dozen high-ranking military officers, several senior executives of state-owned companies, and five national leaders 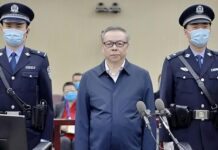 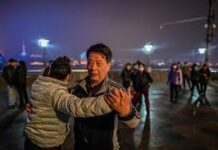 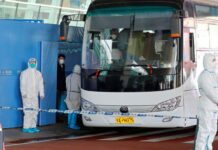