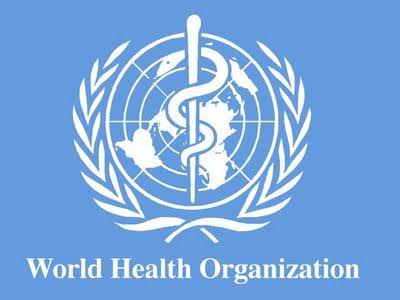 As the World Health Health Organization (WHO) wraps its investigation of the origin of coronavirus in Wuhan, head of the expert panel of COVID-19 response of China National Health Commission, Liang Wannian, said that the alleged animal source is yet to be identified.

“There is no indication of COVID-19 virus in Wuhan before December 2019,” Wannian said.

Wannian informed that the WHO secretariat and the government of China had together established a multi-disciplinary team to conduct the tracing of the origins of COVID-19.

Liang Wannian said that China has been cooperating with the UN health body while conducting the joint research. The official said that WHO and China had begun the groundwork to identify the origin of the virus in July last year.

“As most emergent viruses originate from animals, understanding the process needs deep research on emergence from an animal reservoir, infection from animals to humans and the factors contributing to human-to-human infection,” Wannian stated.

Wannian added that the international team of WHO experts were given detailed information on the virus with the study of animal habitat being undertaken during the investigation.

“We have also researched 33 health institutions in Wuhan for recognising acute respiratory, influenza-like illness before December 2019.

“We have also reviewed the testing of the blood obtained from the blood bank and also tested antibodies, followed by multidisciplinary health protocols with none corresponding to SARS-COV,” Wannian said. 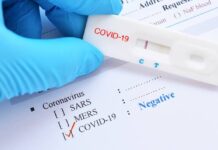 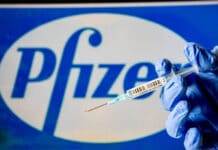 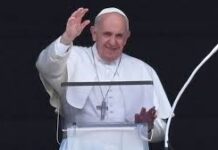