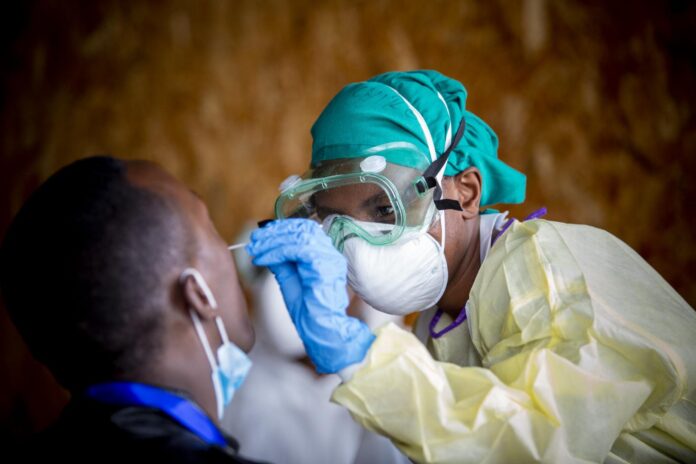 The fresh infections on Wednesday represents the highest since March 4, when the NCDC announced 709 news cases of the disease.

Also, five new covid-19 related deaths were recorded, which puts the total casualties to 2,139, indicating that 19 people have died in the month of July as a result of covid-19.

It further stated that the country’s epicentre of the virus recorded 219 out of the latest 535 Covid-19 cases, representing a decline from its previous high figures of 356, followed by Akwa Ibom with 142 and Oyo with 47.

Rivers reported 17 cases, Jigawa and Edo 13 each; Ekiti and Bayelsa, 11 each, Ondo (10), Osun (nine), Plateau (eight), Ogun and Kaduna (seven each), Kano and the FCT (five each), while Gombe and Nasarawa reported four and three, respectively.

It also said 49 people have recovered and were discharged from various isolation centres in the country while the active cases stood at over 4,000. 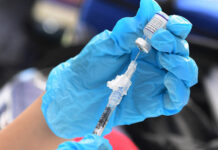 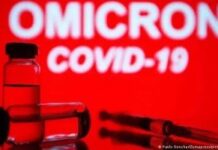 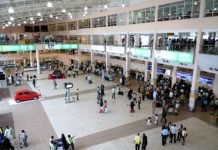