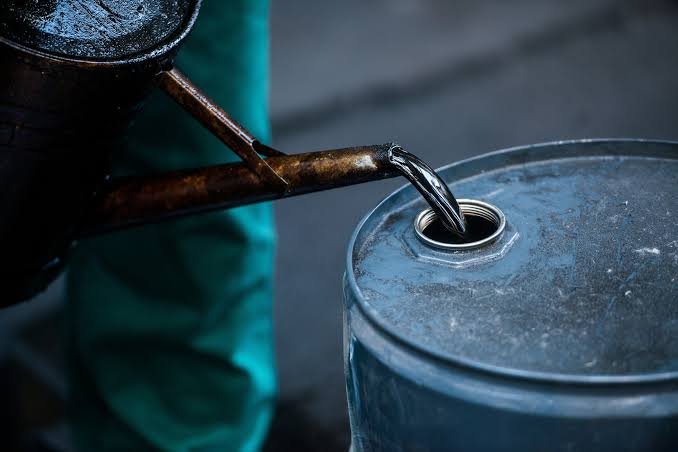 The prices of crude oil, Nigeria’s biggest revenue earner, on Monday hit $71.38 per barrel making it the highest point in 14 months.

According to a Reuters report on Monday, this new price, which pushed Nigeria’s excess crude earnings on 1.8 million barrels output to OPEC market to $43.2 million in one day.

It also worsened the forecast for high price of refined petroleum product for the country, which depends largely on import to service its local fuel market.

The country, which depends largely on proceeds from crude oil to service over 85 per cent of its budget, benchmarked $45 per barrel for oil in its 2021 budget.

Brent crude, however, traded for as high as $71.38 a barrel in early Asian trade, the highest since January 8, 2020, and was at $71.11 a barrel by 0255 GMT, up $1.75, or 2.5 per cent.
With the new price, Nigeria recorded a budget surplus of about $24 per barrel at a corresponding trade on Monday.
This amounted to about $43.2 million on 1.8 million cumulative output from the country in one day. Brent and WTI prices are up for the fourth consecutive session after Organisation of Petroleum Exporting Countries (OPEC) and its allies decided to keep production cuts largely unchanged in April.

Oil-linked stocks were trading actively on the BSE yesterday, as Brent crude futures surged above $70 a barrel for the first time since COVID-19 began, following reports of attacks by Yemen’s Houthi forces on Saudi Arabian facilities.

Nigeria has surged its oil production by 2.8 million barrels in February even as other members of OPEC trimmed 870,000 barrels daily off their February output.

The reports also showed that the Africa’s biggest crude oil exporter was among countries pumping more.

According to the Reuters report, “Nigeria posted the biggest gain of 100,000 bpd after exports of Qua Iboe, one of its largest production streams, recovered.”

It, however, stated that OPEC oil output fell in February as a voluntary cut by Saudi Arabia added to agreed reductions under a pact with allies, a Reuters survey found, ending a run of seven consecutive monthly increases. 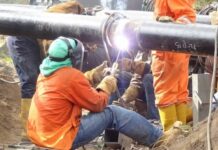 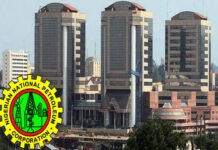 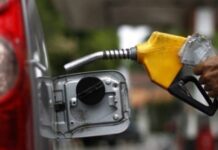