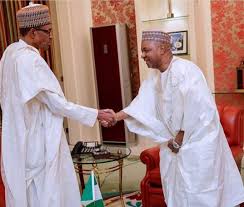 President Muhammadu Buhari has said the country should care for the welfare of its neighbouring countries as it will have a huge and positive effect on the country on the long run.

The President made this public through a statement issued by his Special Adviser on Media and Publicity, Femi Adesina, on Thursday at State House, Abuja, while receiving the ECOWAS Head of Mission on the elections in Niger Republic and former Nigerian Vice President, Architect Mohammed Namadi Sambo.

He applauded the outgoing President of the Republic of Niger, Mahamadou Issoufou, on his strides in abiding by the country’s Constitution with respect to run-off polls scheduled for February 21, 2021.

President Buhari, while speaking on the first round of the recently held elections which had no winner, said Arc. Sambo had done well in seeing to the success of the election so far ahead of a run-off billed for February 21, 2021.

He added that Niger Republic shares very close ties and border with Nigeria and therefore should gain the attention of the country at crucial times like this.

Buhari said: “Neigbourliness, whether national or individual, is very important, as the peace of your neighbour, or lack of it, may also affect your own well-being.”

He wished Republic of Niger, Arc. Sambo and his team best of luck, as the run-off polls hold over the weekend.

In his response, Architect Sambo said campaigns have been peaceful thus far, stating that there are current alliances by political parties towards clinching victory at the polls.

Recall that there have been widespread reactions on President Buhari’s relationship with the francophone country especially with the recent awarding of a $2bn rail line to Niger.

This had sent tongues wagging and attracted loud headlines especially with critics saying domestic projects need to be placed as top priority. 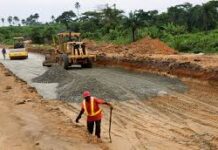 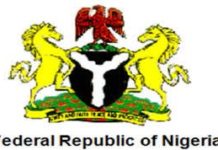