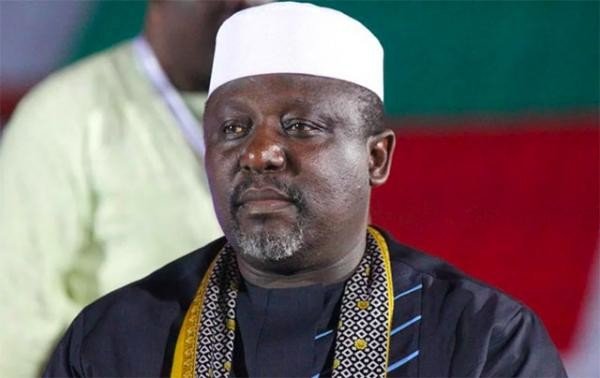 AFTER hours of laying siege to his Abuja residence, the Economic and Financial Crimes Commission (EFCC) has finally arrested former governor of Imo State, Rochas Okorocha.

He was arrested on Tuesday evening after officials of the Commission broke into his living room.

Prior to the arrest, Okorocha was seen in a viral video saying that his residence was being invaded by the EFCC and gunmen.

“The EFCC operatives are here with some gunmen. They have broken all my bulletproof doors. This may be my last appearance because I don’t know what they want to do,” he said.

The anti-graft agency, however, had released a statement saying the invasion of his residence was to effect his arrest.

According to the EFCC spokesperson Wilson Uwujaren, Okorocha had jumped administrative bail and failed to honour invitations by the Commission.

“The move followed the refusal of the former governor to honour invitations after jumping the administrative bail earlier granted him by the Commission.

“In the circumstances, the Commission is left with no option than to effect the arrest of Senator Okorocha and bring him to trial,” he said.

The statement also noted that the ex-governor was facing charges over diversion of public funds amounting to N2.9 billion.

“EFCC had on January 24, 2022, filed a 17-count criminal charge bordering on diversion of public funds and properties to the tune of N2.9 billion against Okorocha.

“The case was assigned to Honourable Justice Inyang Ekwo of the Federal High Court, Abuja but attempts to arraign Senator Okorocha were twice stalled owing to the absence of the ex-governor who evaded service of processes,” the anti-graft agency added.

In recent days, the EFCC has gone after some public figures accused of fraud.

The agency recently arrested the Accountant-General of the Federation, Ahmed Idris, over an alleged N80 billion fraud. 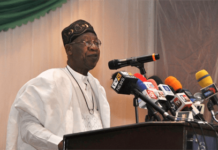 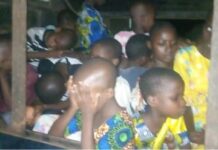 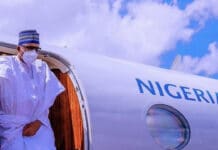