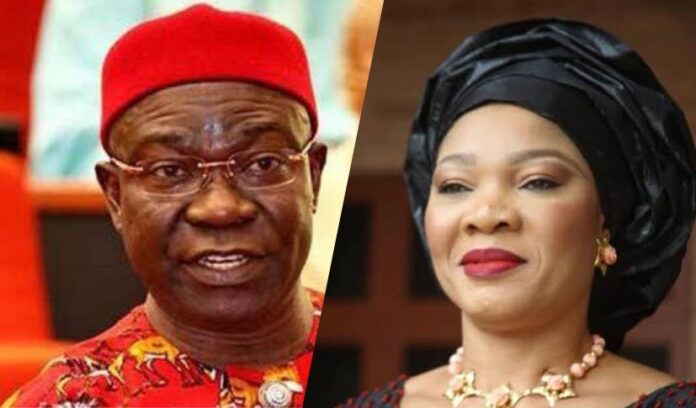 FORMER Senate President, Ike Ekweremadu and his wife Beatrice, accused of a plot to harvest a man’s kidney in the United Kingdom are due to stand trial in May next year.

Ekweremadu, 60, and his wife, 55, allegedly conspired to traffic a 21-year-old man so that his organ could be removed and given to their daughter.

The alleged victim is said to have refused to consent to the procedure after undergoing tests at the Royal Free Hospital in Hampstead, north-west London, and is said to have been treated as a slave by the Ekweremadus before escaping.

The couple, who live in Willesden Green, northwest London, have already indicated not guilty pleas to the charges they face.

At the Old Bailey today, Judge Richard Marks QC, the Common Serjeant of London, set the trial for May 2 next year.

The case is provisionally expected to last up to four weeks, and will be overseen by a High Court judge, the court was told.

Ekweremadu appeared at court via videolink from HMP Wandsworth, while his wife is on bail and was in the Old Bailey dock. 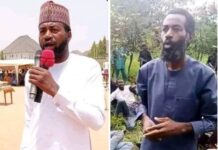 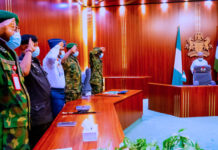