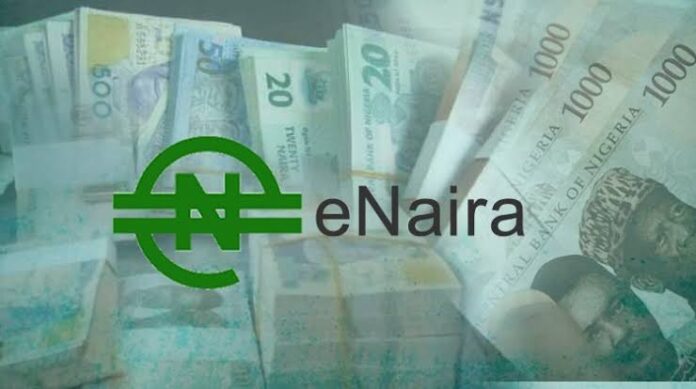 The President of the Chartered Institute of Bankers of Nigeria, Dr Bayo Olugbemi, has disclosed that the eNaira is part of the measures to deepen financial inclusion and also integrate unbanked Nigerians into the banking system.

This was said at the 56th Annual Bankers Dinner of the institute.

He noted that while the digital currency will still be modalized and updated, the launch was a step in the right direction.

While commending the Central Bank of Nigeria Governor, Godwin Emefiele, for the introduction of eNaira, Olugbemi said, “I have no doubt in my mind that it is a welcome development and a step in the right direction.

“Equally worthy of note is the improvement, though slight, being witnessed in the exchange rate of the naira. I wish to call for its sustenance. We are certainly working in interesting times, with global growth rate at its lowest and traditional norms being challenged on a daily basis.”

Olugbemi would be handing over the mantle of leadership of the institute by May 2022.

He said his tenure was built “on the solid foundation laid by our predecessors, rooted in tradition of constantly leaning forward into the future.”

In his keynote address, Emefiele, who was the special guest of honour, said, “In less than four weeks since its launch, almost 600,000 downloads of the e-Naira application have taken place.

“Efforts are ongoing to encourage faster adoption of the e-Naira by Nigerians who do not have smartphones. 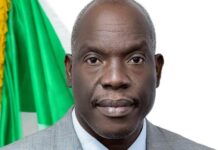