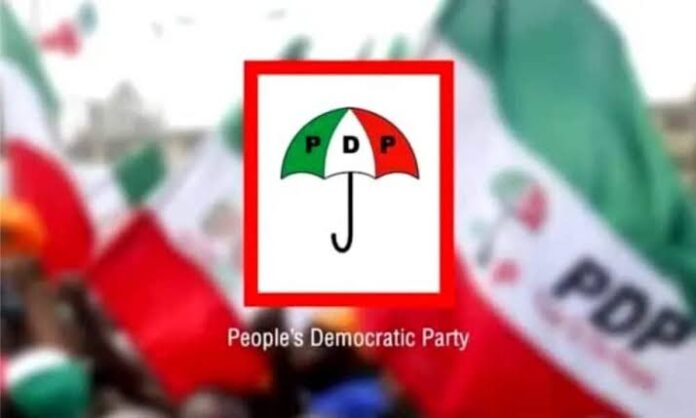 The incident happened towards the end of the rally as the Chairman, reported to be an asthmatic patient, had a crisis.

He was rushed to a nearby hospital where he gave up the ghost.