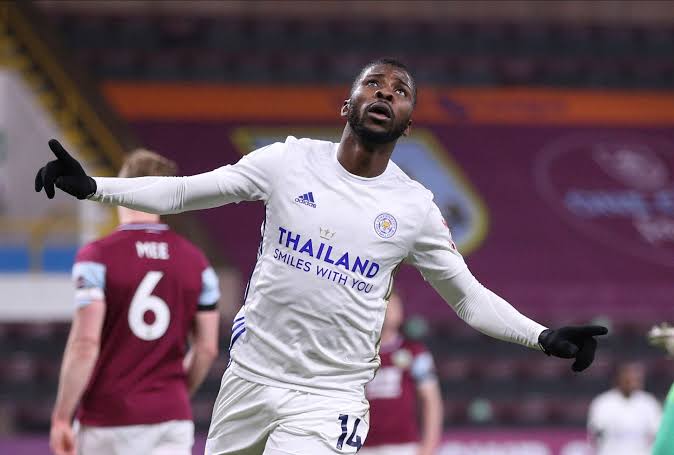 A stunning strike from Nigerian International, Kelechi Iheanacho, plus some sensational goalkeeping from Kasper Schmeichel, saw Leicester draw 1-1 with Burnley in an entertaining encounter.

The Foxes were hoping to reignite their form after two successive defeats in all competitions, but they made a shaky start as Matej Vydra took advantage of a poor Hamza Choudhury pass to fire Burnley ahead.

Leicester soon found their rhythm though and drew level with a sensational first-time volley from Super Eagles’ striker, Iheanacho in an enthralling first half. 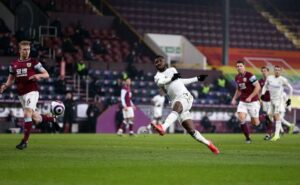 Having earned a reputation as a predatory finisher during a series of cameo appearances for Manchester City in the early stages of his career, Iheanacho has never fully justified a regular starting spot at Leicester since joining the club for £25m in 2017.

Now would be a fine time to start fully living up to his considerable promise, with the Foxes deprived of top-drawer attacking talent and desperate not to allow Champions League football to elude them again.

Maddison and Barnes have either scored or assisted 15 of Leicester’s past 20 Premier League goals.

But in allowing another Nigerian International, Ndidi’s lofted pass to float over his shoulder before volleying the ball past Pope, Iheanacho demonstrated he has the skills to take over from the England pair.

His goal on Wednesday was not only brilliant but timely, with the early concession rocking a Foxes side that came into the fixture off the back of two defeats and had a number of square pegs in round holes.

Both sides could have added another after the break – Burnley began well but were thwarted by a superb Schmeichel, while Leicester were also unable to find a way past the ever-reliable Nick Pope. The two teams also hit the post as the game ended in a well-deserved draw.

The game marked two years to the day since Brendan Rodgers’ first game in charge – a 2-1 defeat to Watford – but the result was not enough to send them into second ahead of Manchester United who played a goalless draw against Crystal Palace later on Wednesday.

It is a useful point for Burnley, who extend the gap between themselves and 18th-placed Fulham to six points.

For Leicester, the comeback and resulting confidence it may inspire is as important as the reward it yields. and they now have a six-point advantage of their own over fifth-placed Chelsea. 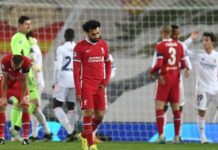 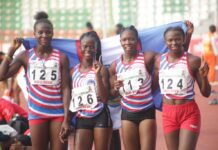 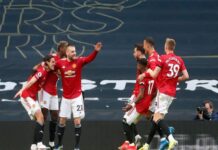