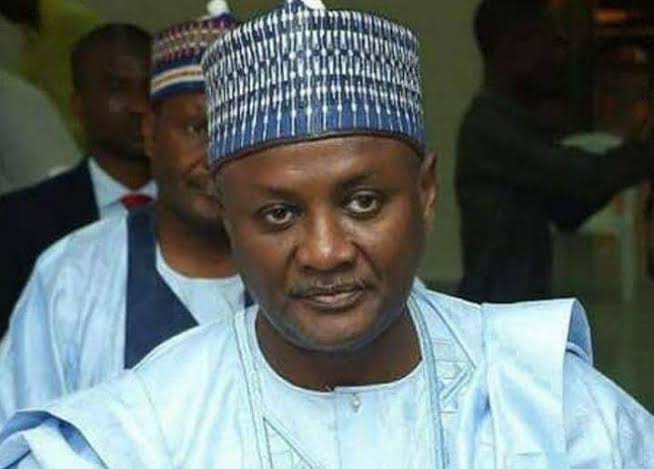 A former deputy governor in the immediate past APC government in Bauchi state, Audu Sule Katagum alongside Commissioners and other aides, on Thursday, decamped to the Peoples Democratic Party (PDP).

They announced their defection when they visited Governor Bala Mohammed at Government House, Bauchi.

Governor Bala who received the decampees expressed gratitude to them for finding it worthy to dump their former party and join the PDP in the state.

Reacting to the development, the PDP Chairman in the state, Hamza Koshe Akuyam welcomed the decampees to PDP and expressed confidence that their coming will add value to the successful victory of the party in the next year’s general elections in the state.

“We are grateful to Almighty Allah for this day which is historic to us, and it means a lot to us as PDP party in Bauchi state.”