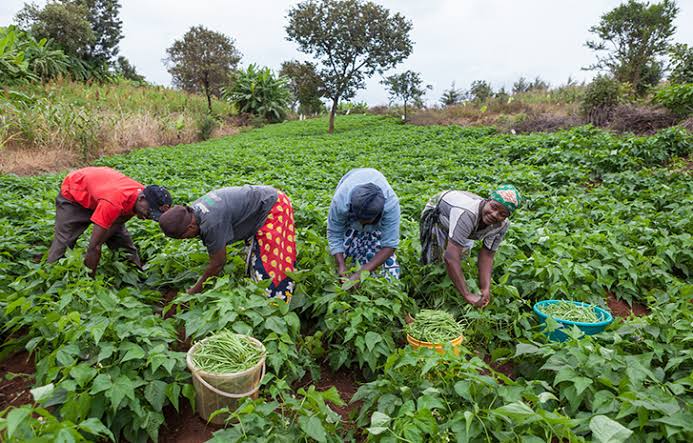 The All Farmers Association of Nigeria (AFAN) has called on President Muhammadu Buhari for a robust policy change in the Agricultural Promotion Policy (APP) also known as Green Alternative, which has gulped N1.7 trillion of the country’s GDP.

The President of the association, AKabir Ibrahim, disclosed in a recent interview with New Telegraph in which it stated that APP, which sprouted from Agriculture Transformation Agenda (ATA) and the manifesto of All Progressives Congress (APC) as well as the enthusiasm of President Buhari was now expired and needs rejigging in a bid to achieve food sufficiency in Nigeria.

Ibrahim further said that the policy had been responsible for the Central Bank of Nigeria (CBN)’s intervention, which, according to Mr Godwin Emefiele, the CBN governor, has gulped N1.7 trillion, following the passage of various bills such as Fertilizer Bill, Soil Science Bill, Seed ACT, PVC Bill, the resuscitation of NALDA, as well as putting agriculture in the front banner.

According to him, it is absolutely necessary to sustain the tempo to optimise the impact of APP by evolving a strategy to accentuate it that is congruent to the intent of the President on setting agenda for robust food production and safety in Nigeria.

The AFAN president noted that the issue of food security is a sine quo non to the overall welfare of the nation because it provides the impetus for innovation, improvisation as well as scientific and technological development.

Ibrahim further said: “As it is today, we have a president passionate about Nigeria and conscious of leaving a legacy of food sufficiency and economic development, but crippled by a weak crop of appointees in some vital ministries, departments and agencies (MDAs).

“The availability of vast arable land, highly diverse and huge able-bodied population, large oil and other mineral resources should together make Nigeria prosperous but we are struggling to feed ourselves due to ineffective, incoherent and myopic management of our endowment.

“Over the years, we have systematically reduced leadership to mere redistribution of the country’s vast God-given resources to ourselves, kith and kin rather than the various regions and the whole nation at large.

“The real threat is lack of trust as well as intolerance bordering on regional and religious boundaries.” 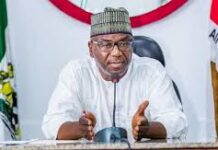 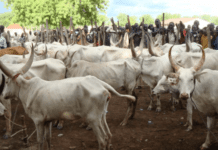 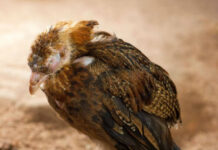