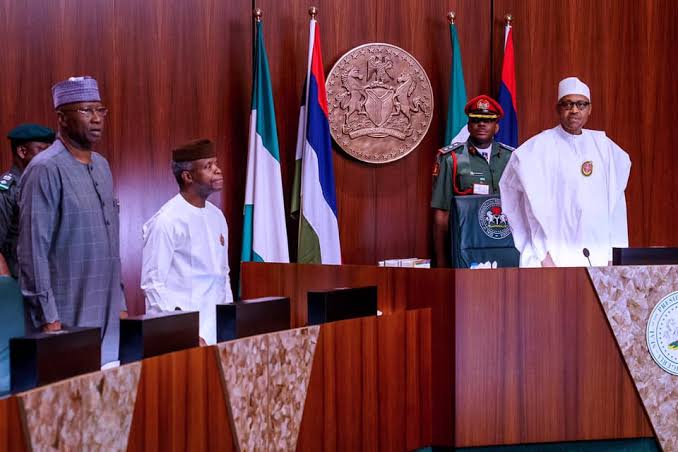 Starting from January 2022, personnel under the employment of Nigeria Police Force (NPF) would begin to enjoy additional emoluments following the 20 per cent increase in salaries approved for the officers by the Federal Government.

This was disclosed by the Minister of Police Affairs, Muhammad Dingyadi,  when he spoke to State House Correspondents in Abuja on Wednesday after the Federal Executive Council meeting presided over by President Muhammadu Buhari.

According to him, the council also approved the review of police duty tour allowance and shift allowance to six per cent, and as well, the release of N1.2 billion for the payment of uninsured benefits.

The Minister further said that the FEC approved the sum of N1.2 billion for the payment of outstanding allowances. He added that the approvals were meant to boost the morale of police personnel across the country.

The development is coming days after after an online media outlet, Platforms Africa exclusive report on the delay in November salary for men and officers of the Force.

NaijaTimes gathered the increment was in line with the recommendations from stakeholders and committees set up to look into the circumstances that led to protest against police brutality across country last year October.

It would be recallled that hours after the report published last Friday, the Police Authority began the payments of the salary that was delayed for about 10 days.