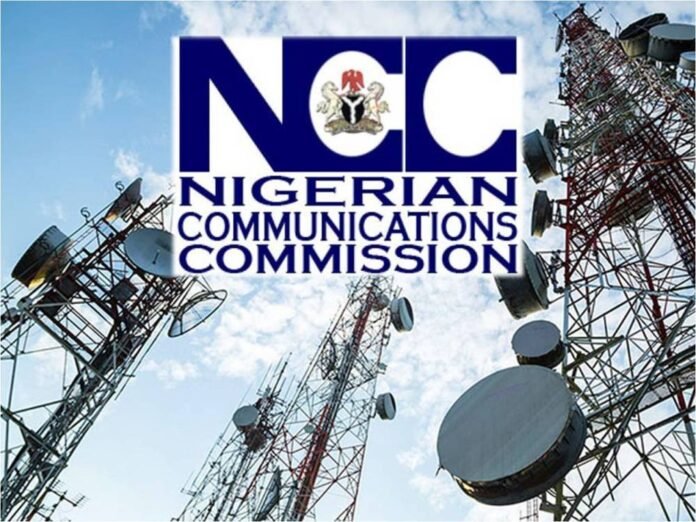 The Nigeria Communication Commission has disclosed that the Federal Government will make over N500bn in 2023 fiscal year through the 5G spectrum.

This was made known by the Executive Vice Chairman of the NCC, Prof.Umar Danbatta, on Monday at an interactive meeting on 2023-2025 MTEF-FSP, organized by the Senate Committee on Finance.

He also disclosed that NCC had generated N257 billion in the first quarter of 2022, while N195bn was remitted to government coffers.

The NCC boss added that from April to August, N318bn was generated while N214 was remitted.

Danbatta aslo said the fund realized was occasioned by the auctioning of two 5G spectrums at the rates of N263m and N273m dollars.

Danbatta advised Nigerians to make use of the 112 emergency national number to report issues of emergency such as fire outbreak, accidents, among others, and a toll free number, 622, to lodge complaints on issues relating to drop calls.

The Chairman of the Committee, Senator Olamilekan Adeola, said the Senate would continue to encourage NCC to improve its revenue generation profile to the Federal Government. 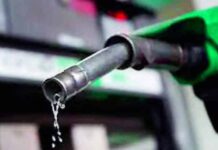 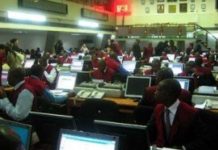