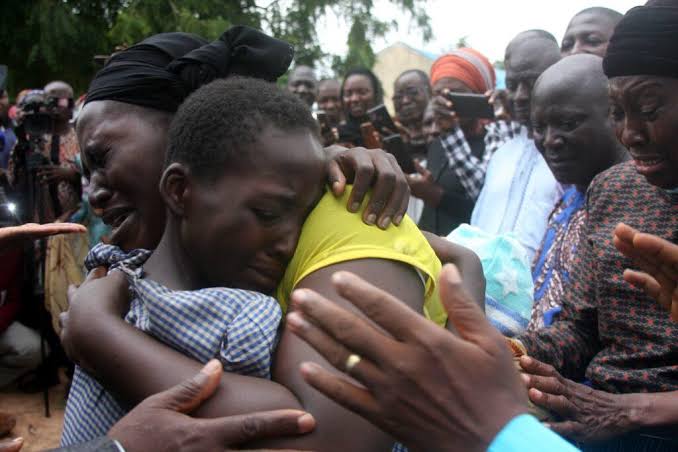 “Glory be to God. Five of our Bethel Baptist High School students and the Matron (Making 6) have just been released to us this evening, October 8.

“We thank God and trust that the remaining four students will also be released. Thank you for your prayers and support,” he said in a statement.

Gunmen had invaded the school on July 5, 2021, abducting 121 students from their hostels.

Ever since then, the bandits have been releasing the victims in batches.

The first batch of 28 was released on July 25, 2021 after their parents reportedly parted with ransom.

On August 22, 15 more of the students were released by their captors.

Another batch was released last month. 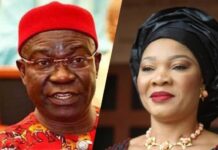 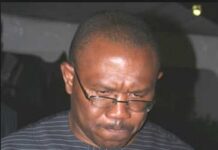 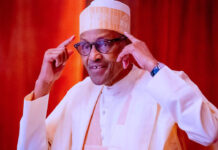