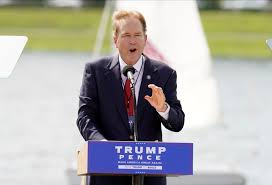 Florida Rep. Vern Buchanan has tested positive for COVID-19 a release from his office had disclosed on Monday.

Meanwhile, the Congressman has been fully vaccinated earlier this year.

The Republican is currently quarantining at home after experiencing “mild flu-like symptoms,” according to the release.

“I look forward to returning to work as soon as possible,” said Buchanan in the release. “In the meantime, this should serve as a reminder that although the vaccines provide a very high-degree of protection, we must remain vigilant in the fight against COVID-19.”

After most of its body became vaccinated, the House had revised it rule, making mask compulsory but that did not help in Vern Buchanan’s case.

Officials said all 60 lawmakers were vaccinated, including those who tested positive.

However, more staffers and officers were seemingly wearing masks than usual Monday in the Capitol.

This is after news broke at the weekend that five Texas state lawmakers, who have been in D.C. lobbying members of Congress on Capitol Hill, tested positive for COVID-19.

Recall that a member of Buchanan’s staff died of COVID-19 nearly a year ago, in July 2020. Gary Tibbets, who had worked with the congressman since 2011, was the first congressional aide known to have died of the virus. 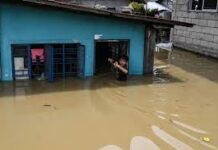 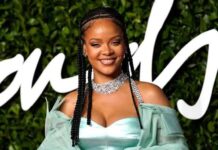 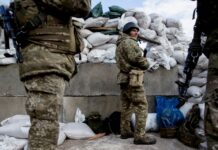 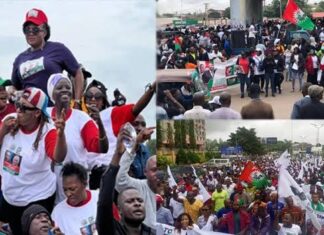 How Falz inspired me to drop law for comedy – Mc...