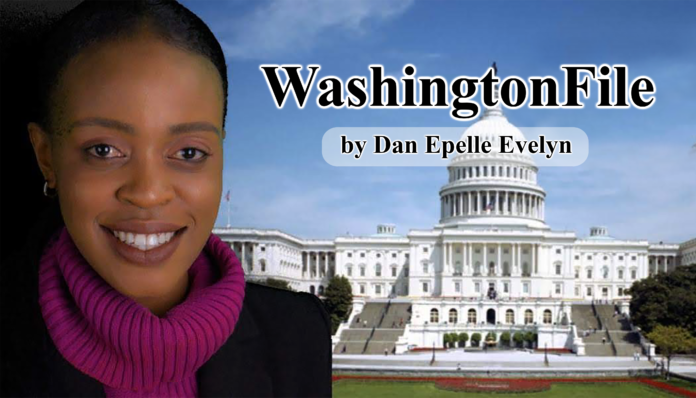 The 5th edition of the annual Georgetown Africa Business Conference #GTABC2020 was held on February 1 at the McDonough School of Business in Georgetown, Washington DC.

The primary organizers of the conference are students from across the university, with support from Georgetown’s McDonough School of Business and the Walsh School of Foreign Service African Studies program. “The Big Market: Harnessing Growth in a New Age of African Trade” was the theme of the conference which brought together a range of policymakers, in and out of government, who are helping to drive and frame the African Continental Free Trade Agreement (AfCFTA).

“How do you rebuild countries from conflict and put them in the path of stability and growth?” Joel Hellman, Dean Georgetown School of Foreign Service asked rhetorically in his welcome remarks before reinforcing; “We are on the verge of an incredibly exciting century in which Africa will be critical in terms of shaping the trends”.

The opening Keynote address at the conference was delivered by renowned Philanthropist and Entrepreneur, Kevin Okyere, CEO Springfield Energy Group, who expressed delight in the growing interest that Africa is currently receiving.

“Hopefully the conversations we have here will help to shape policy and feed into new approaches to doing business on the continent. We need to awaken this giant (Africa) to assume her place in the world economic order” he stated.

The conference which lasted all through the day kicked off with a plenary session moderated by Travis Adkins, a professor of African & Security studies at Georgetown University and featured other notable leaders including Andrew Herscowitz (Power Africa), Anne Kabagambe (World Bank Group), John Vitalo (Zazu Africa), Aubrey Hruby (Atlantic Council) and Kevin Okyere (Springfield Group), who helped deepen the conversation around the robust theme, measuring the implications of the AfCFTA on business relations, market trends, and trade policies on the African continent.

The conference presented a unique opportunity for students, start-up founders, and professionals to engage with international business stakeholders from across the globe. Panels were strategically structured to build on an interactive discourse in the areas of Energy & Infrastructure, Financing Growth, Talent of the Future, Foreign Influence in Africa, Travel & Tourism and AfroDevTech.

Participants at the conference also had the opportunity to pose questions relevant to the discourse, giving life to the points raised by panelists and further contributing to expert opinion.

One of the participants, a graduate student at Georgetown School of Foreign Service (SFS) requested perspective from panelist Andrew Herscowitz (Power Africa), for his point that; the United States as a key player in the global development of nations is being “two-headed” in its nature around policies and this largely specifies terms for future trade relations on the African continent.

He explained: “From a US perspective, we operate several top-down initiatives such as ‘Power Africa’ and even ‘Prosperity Africa’ to enhance trade and investments to the United States and the many nations of Africa, but at the same time we have – as at yesterday – extended a travel ban to four (out of six) African countries including Eritrea, Sudan, Nigeria, and Tanzania. (The audience chroused the names of the banned nations with him at this point, for emphasis).

A similar emphasis surfaced in the breakout panel on Foreign Influence in Africa, moderated by International Journalist, Carol Pineau and featured the Managing Editor of The China Africa Project, Eric Olander, who bared his thoughts on the contrast brought about by the recent change in the said U.S policy.

He further reflected on the point in his first blog post posted on LinkedIn following the conference where he stated: “There simply doesn’t seem to be much coherence to the U.S policy approach, particularly towards Africa – but good things can still happen even if they’re being done for the wrong reason, right?”

Amidst the eclectic atmosphere, the audience at the conference also learned of the institutions’ willingness to support talent from the African continent. Joel Hellman, Dean Georgetown School of Foreign Service revealed: “We are excited to welcome more students from Africa. We are pleased to announce that last year Georgetown got the largest gift it ever received for international scholarships. 5 million U.S dollars directed towards international scholarships particularly for students from Africa”.

The afternoon Keynote by Ms. Florizelle Liser, CEO Corporate Council on Africa rained down possibilities of opportunities for greater US-Africa economic engagement: “The U.S trade with Africa represents only 1% of the entire U.S trade. Africa trades about 17% with itself and the AfCFTA is a step in the right direction to boost trade amongst African nations” she said.

On behalf of the Organizing Committee, 2020 Co-chairs Albert Hudson (GU MSFS ’20) and Ryan Dunn (GU MBA ‘20), in a joint statement cited that, the goal of the conference as in the time past, is to showcase the growth and impact of the private sector across the African continent and facilitate a discussion on the opportunities and challenges that need to be addressed for continued success.

Some activities preceded the conference, including a pitch competition sponsored by the Young African Professionals (YAP) DC Network. Co-Founder and CEO, Hope Tariro Ndhlovu claimed the first-place prize of $5000 which is directed towards his start-up venture Tuverl – an app that seeks to make Public Transport cheaper and more accessible to millions of commuters across Africa by helping Public Transport Operators optimize their routes, reduce operational costs and increase revenue.

Speaking to media partners KAFTAN TV Nigeria after the conference, some of the attendees expressed satisfaction for the event, describing it as ‘impactful’ and highlighted its significance in shaping the culture and language around successfully conducting business in Africa. The conference was followed by an official GTABC2020 Social Afterparty on Saturday night sponsored by CreativeStreetz and a strategic networking brunch on Sunday, February 2nd. 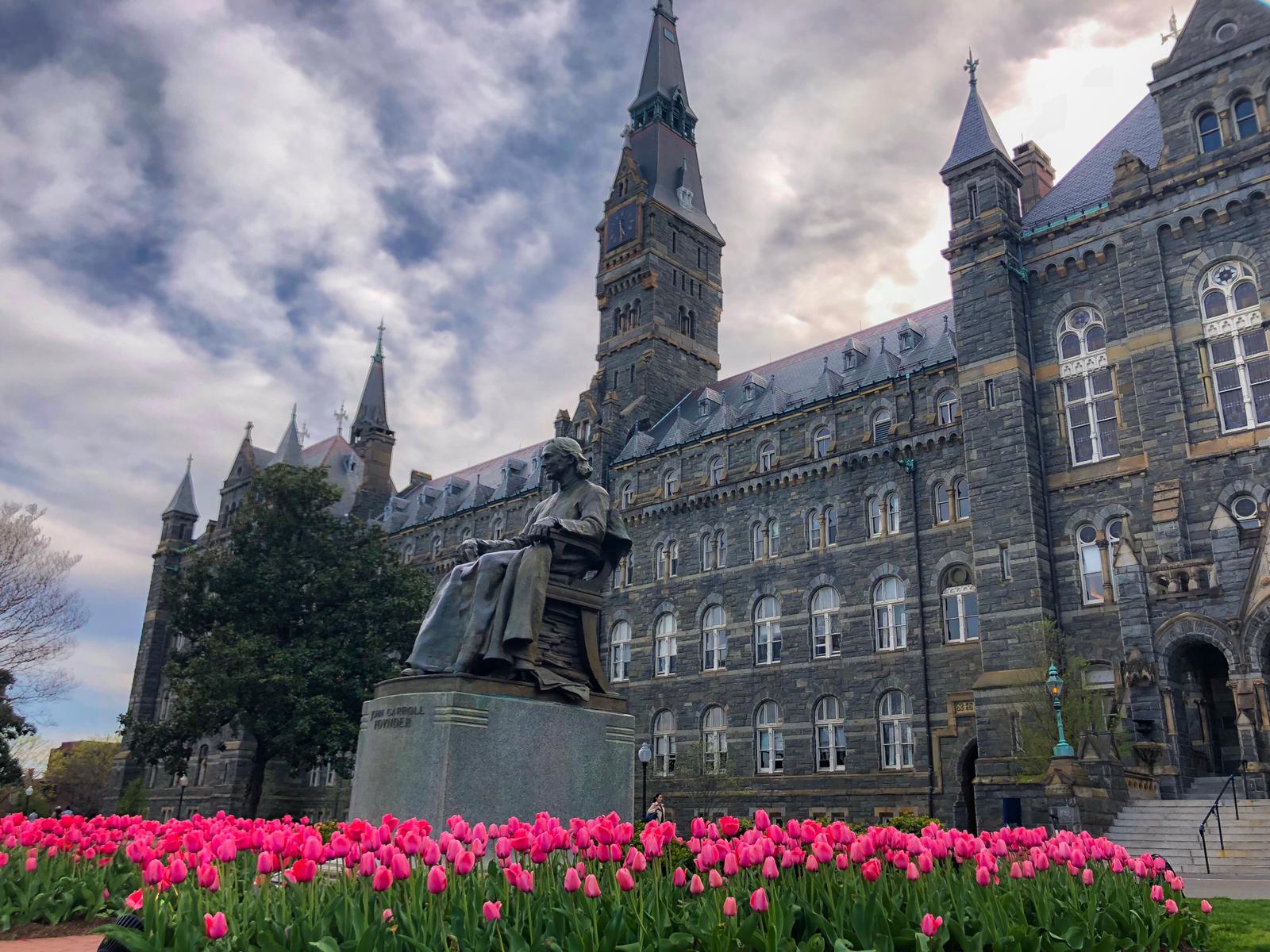 What Assange’s arrest is teaching about press freedom