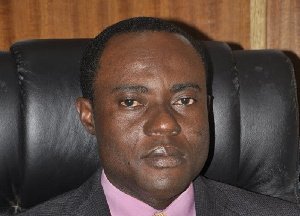 Kraikue is expected to bring in his wealth of experience, having served as the Deputy Director General (Technical) for the past two years.

He was responsible for the transformation of GCAA’s air traffic management systems and improved safety within the Accra Flight Information Region (FIR).

This included the replacement of all ageing communications, Navigation and Surveillance facilities within the FIR which had been in service for two decades.

He also served previously as Electrical Manager and as Director, Air traffic Safety Engineering of the Authority between 2007-2018.

Kraikue took over from retired Simon Allotey who before his appointment as Director-General of GCAA in 2015, was Ghana’s Representative on the International Civil Aviation Organization (ICAO) Council from 2009 to 2010 and served as a member on ICAO’s Air Navigation Commission (ANC), from 2011 to 2015.

Under his supervision, the country’s Aviation industry has recorded phenomenal growth, with a thriving domestic sector and over 35 International airlines serving Ghana.

Ghana also attained an Effective Implementation (EI) score of 89.89% which is the highest by an African country at the time, after ICAO concluded its safety audit in April. 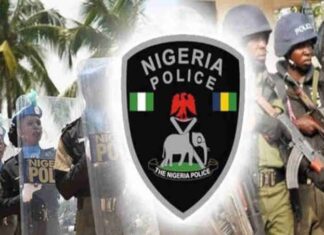 KAFTANPost - October 12, 2020
0
The Lagos State Police Command has confirmed the death of Inspector Erin Ayodeji attached to the Surulere Anti-kidnapping Unit and an unidentified passerby during...

#EndSARS: Gunshots fired as police and protesters clash in Osogbo