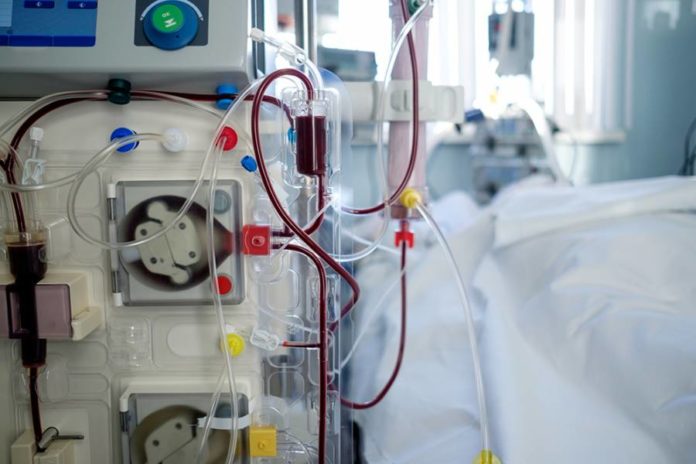 A Consultant Family Physician, Dr Usman Olagoke, says late presentation of most cancer cases in the hospitals has been the major challenge in the treatment and management of the disease.

Olagoke, in an interview with the News Agency of Nigeria (NAN) in Lagos on Tuesday, however, urged Nigerians to go for regular comprehensive medical checkup for early detection of cancer.

He made the plea while commenting on the 2020 World International Cancer Day.

According to Wikipaedia, World Cancer Day is an international day marked on Feb. 4 to raise awareness of cancer, and to encourage its prevention, detection and treatment.

“World Cancer Day is led by the Union for International Cancer Control (UICC) to support the goals of the World Cancer Declaration, written in 2008.

“The primary goal of World Cancer Day is to significantly reduce illness and death caused by cancer, and is an opportunity to rally the international community to end the injustice of preventable suffering from cancer.’’

Olagoke said: “Most cancer cases are presented very late to the hospitals which make them impossible to be cured.

“People should have complete health checkup periodically because early detention is a major rule of cancer cure.

“If one has a family history of people who have cancer or died of a particular cancer, it is advisable for such people to go for regular cancer screening.

“It is a pity that in this part of the world, cancer patients are diagnosed at later stage of the development when it is already too late to cure.

“And that is why the death rate in Africa is higher compare to advanced countries,” he said.

Olagoke also, advised Nigerians to stay away from food that were linked to the causes of cancer.

The World Health Organisation (WHO) had in a website publication on Feb. 4 spelt out the need to step up cancer services in low and middle income countries.

According to the publication, if the current trends continue, the world will see a 60 per cent increase in cancer cases in 2040.

It added that the greatest increase (an estimated 81 per cent) in new cases will occur in low and middle income countries, where survival rates are currently lower. 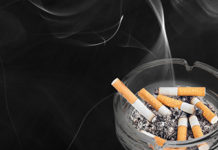 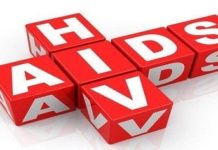 ”AIDS has no cure” – NEPWHAN President