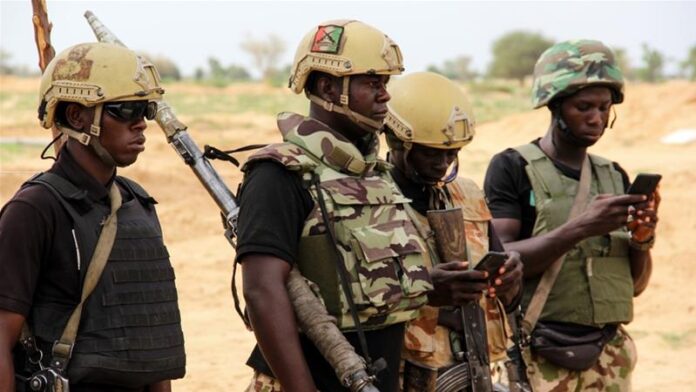 The Nigerian Army has confirmed an attack on a joint military base in Sokoto State.

Gunmen suspected to be bandits in the early hours of Sunday attacked the military base codenamed “Burkusuma camp” in Sabon Birni local government area of Sokoto State and killed several people.

Three personnel of the Nigeria Security and Civil Defence Corps (NSCDC) were among the victims of the attack.

The Director of Defence Information, Major Gen. Benjamin Olufemi Sawyerr, who confirmed the incident in a statement yesterday, said the attack was swiftly repelled by troops of Operation Hadarin Daji.

He added that some of the attackers were killed by the troops.

The spokesman confirmed that the army also recorded casualties in the attack.

The statement read: “Troops of Operation Hadarin Daji in conjunction with other security agencies successfully repelled an attack by suspected Islamic States for West African Province (ISWAP) terrorists and bandits on the Forward Operation Base (FOB) at Burkusuma in Sabon Birni Local Government Area of Sokoto State.

The failed attack, which took place at about 5:30 a.m., 26 September 2021, in the remote border settlement with Niger Republic, was swiftly repelled by troops

“The aggressive operations of troops of the FOB as witnessed in recent months in the North-West region has been a thorn in the flesh of ISWAP and bandits.

“The attackers came in large numbers using telecom network provided from neighbouring country, capitalised on the lean rear area protection force when the main troops were out conducting offensive operations within their area of responsibility

“However, the swift reinforcement by own troops helped to counter the attack as many of the ISWAP fighters were eliminated while some scrambled with various degrees of injuries, resulting to their pursuit to Bassira in the Niger Republic

“Unfortunately, there were some level of casualty recorded on the part of own troops during the encounter

“Meanwhile, Nigerian and Nigerien forces in a collaborative operation are currently trailing the remaining ISWAP fighters. The general security within the FOB and its environs has been stabilized.” 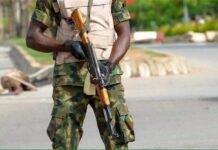 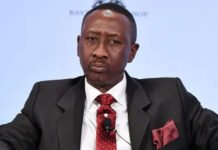 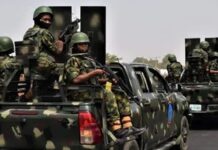