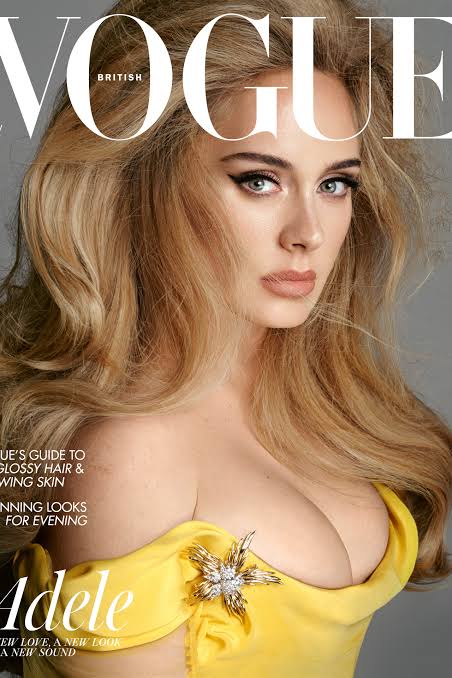 Grammy winning British star, Adele Laurel Blue Adkins popularly known as Adele, has opened up about her weight loss and the treatment she got from people after that.

The “Hello” singer, who shocked the world with her massive weight loss last year was featured on the VOGUE magazine that was published on October 7, 2021.

In her interview, she revealed that she got the worst treatment and words from most women.

According to her, this act was so disappointing because she made the decision for herself. She said some said she is not the same person because she dropped her weight.

Revealing some old tweets and comments. She said a fan said, “Am I the only one that misses old Adele?! he really didn’t have to lose all that weight. So [sic] already looked so gorgeous and confident Noooo Adele.” She said the person stated that in May 2020.

Another one in 2019 said Adele lost her weight and that is saying fat people are not worthy.

“Celebrating Adele’s weight loss is a garbage thing to do for a million reasons. Here are two: 1. It tells your fat friends you think their bodies are a problem to be solved. 2. The weight loss could be the result of physical or mental health struggles. Weird to cheer about!”

Adele said she felt bad hearing that from people especially women because she felt she was doing this to make herself emotionally strong.

She said, “I understand why some women especially were hurt. Visually I represented a lot of women. But I’m still the same person.

“And the worst part of the whole thing was that the most brutal conversations were being had by other women about my body. I was very f–king disappointed with that. That hurt my feelings.

“It became my time. I realized that when I was working out, I didn’t have any anxiety. It was never about losing weight.

Adele finalized her divorce with her ex-husband, Simon Konecki, in April 2019. They both have a son, Angelo. 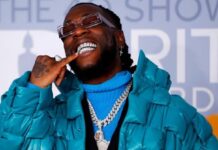 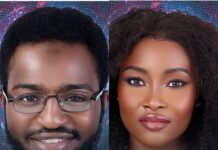 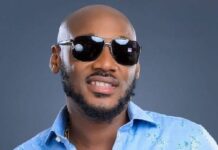