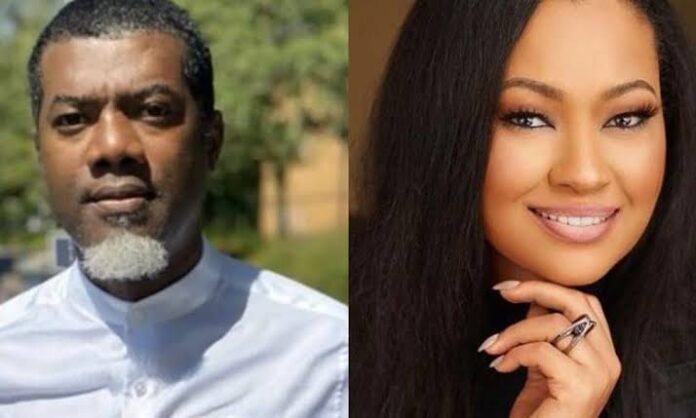 Her allegations came after Omokri knocked a woman who asked him to be her “sugar daddy”.

The former presidential aide welcomed a child with his wife this year.

“I rejected your silly advances in 2014 at the Villa’s banquet hall during President Uhuru Kenyatta’s reciprocated visit,” Akpoti said, adding that she gave him a fake name and contact number at the time.

“Weren’t you married then,” she asked

Akpoti, a lawyer, also alleged in her comment on Instagram that Omokri had got most of his “numerous girlfriends” into the SURE-P initiative introduced by the Jonathan administration.

But Omokri claimed he never knew who Akpoti was until his assistant Googled her following her allegations.

He also shared his passport, saying he was not in Nigeria at the time Akpoti claimed he made a pass at her.

“I am thus at a loss about your accusations. Perhaps you met a demon at Aso Rock that took up my form, because I was not in Nigeria on the day you said you met me,” he wrote. 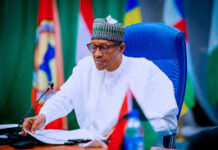