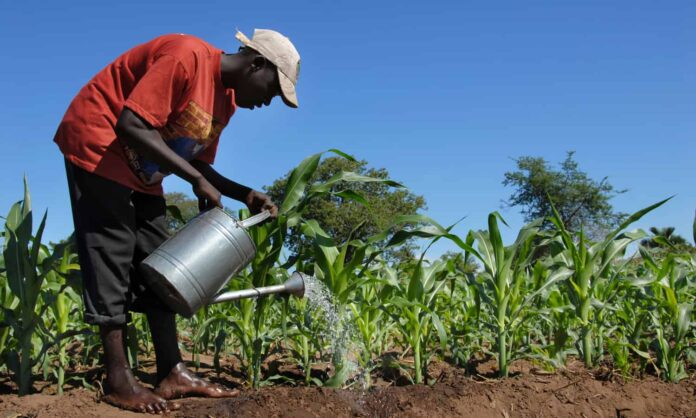 The sum of five hundred million dollars is to be raised by an international advocacy group, Global Citizen, organizers of Global Citizen Festival to help African farmers respond to the global food crisis and provide urgent relief from crushing debts to end extreme poverty.

This was made public by the group in a statement to announce the 10th anniversary of Global Citizen Festival taking place in New York City’s Central Park.

According to the group, since inception of the festival in 2012, it had been a global campaign, calling for an end to extreme poverty that unites millions of voices, amplified by the world’s biggest artists, demanding world leaders take action now.

Part of the statement said, “The 2022 Global Citizen Festival will call on world leaders at the United Nations General Assembly and ahead of the G20 and COP27 in November to step up and invest $600m into the future of women and girls, close the annual $10bn climate financing shortfall, deliver $500m to help African farmers respond to the global food crisis;

“Provide urgent relief from crushing debts to end extreme poverty now, mitigate a global food system meltdown now by providing $500m for Africa’s farmers to make the most of the current planting season and fund the local production of fertilizers, tools, and equipment they need to produce more food.”

“The most marginalized populations are paying the price of the stagnant inaction of our leaders, and now millions of lives, and the future of our planet, are at stake. We refuse to just stand by and watch! We refuse to accept the starvation of multitudes when solutions are readily at hand.

“We demand a secure future for girls everywhere. We demand governments keep their promises on climate funding. We demand relief from debts unjustly crushing economies. And we demand action now, while there’s still time to change our collective trajectory” 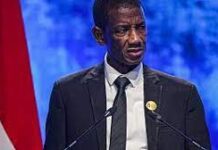