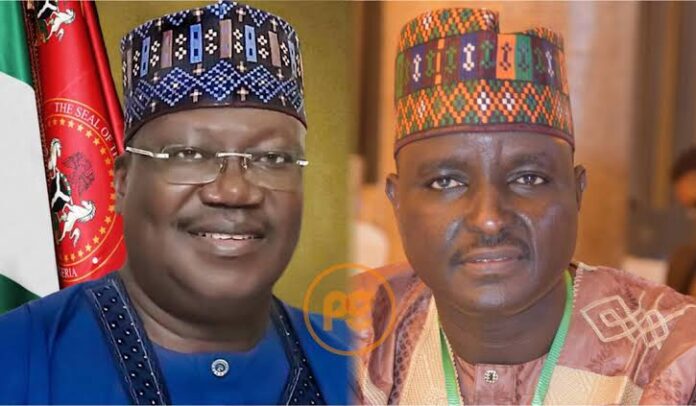 The All Progressives Congress (APC) candidate for the Yobe North Senatorial District in the 2023 election, Alhaji Bashir Machina, has denied reports of withdrawal from the race in favour of Senate President, Ahmed Lawan.

Machina, who won the APC primary election held in the district, had been under pressure to step down for Lawan, who vied for the party’s presidential ticket in June.

The Independent National Electoral Commission (INEC) affirmed the former member of the House of Representatives as the winner of the APC primary election in July.

In a statement issued on Sunday by the spokesman of his campaign organisation, Husaini Isah, the ex-lawmaker dismissed as outright falsehood reports on his resignation from the party and withdrawal from the senatorial race.

The statement read: “It has been brought to my notice that some unscrupulous elements forged a letter of my withdrawal from the race out of mischief and blackmail.

“I state unequivocally that the letter was forged. I did not at any time withdraw or resign from the APC.

“I was shocked when I discovered that some persons concocted plans to mislead the public, particularly my supporters into believing that I have withdrawn.”

The candidate urged the APC national leadership to issue a statement disowning the letter that bore its official stamp.

“We want to reiterate that Bashir Machina’s letter dated 13th June which was sent to the National Chairman of the APC, Abdullahi Adamu, still stands and any attempt to forge his withdrawal letter would be treated as a pure criminal offence irrespective of the calibre of person(s) involved,” the statement added. 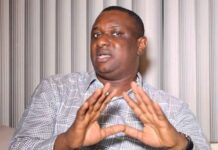