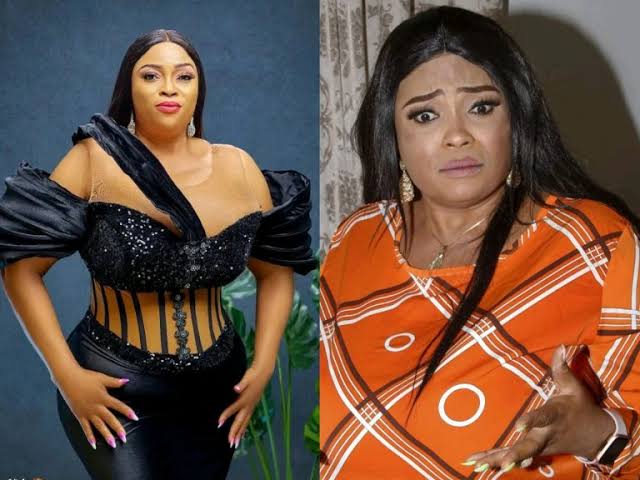 The Actors Guild of Nigeria (AGN) has lifted the indefinite suspension placed on the chairman of its Imo State chapter, Nneoma Ukapbi.

The reinstate announcement was made by the agency’s director of communications, Monalisa Chinda, on her Instagram page on Wednesday.

She has been made to return to her post as the Imo Chairman and to resume acting. She can take part in all AGN activities.

“The suspension was lifted in accordance with the recommendation of a three-man investigative panel constituted by NEC to conduct a thorough investigation on the allegation of fraud and assault levelled against her. She was found to be innocent of all the allegations.

“In a letter signed by the National Secretary of the Guild, Abubakar Yakubu, she was asked to resume her position as the Chairman of Imo State Chapter and also free to take part in all Guild activities.

“The National President expressed his heartfelt appreciation on behalf of the National Executives Council to all the members of the Investigative Panel for the speedy and thorough investigation into the matter. They are, Emma Umeh – Chairman, Cyril Chukwuemeka Pharaoh – Secretary and Blessing Nwankwo – Member.

“Lady Nneoma Ukpabi is hereby free to resume her office as Chairman and also resume filming and other Guild activities with immediate effect.”

The actress was suspended in October 2022, over extortion for money and abuse amongst other charges laid by AGN. 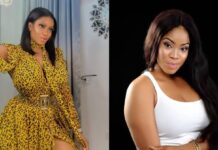 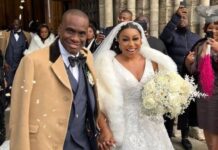 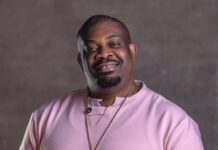