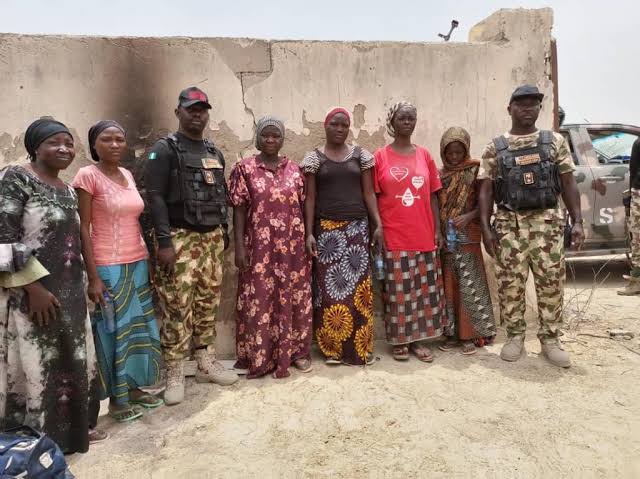 Six traumatised females hostages were rescued during a clearance operation.

The Chief of Military Public Information Headquarters, MNJTF, Colonel Muhammad Dole, in a statement on Wednesday, confirmed the death of soldier during the operation.

The statement read, “The ATF identified intelligence-driven targets which they engaged using multiple sorties in the vicinity of Tumbun Fulani and Tumbun Rago, where about 20 terrorists were neutralised.

“The criminals, on sighting the advancing troops, fled and abandoned their checkpoint, pulled off their uniforms and left their rifles and other equipment behind.

“Ground forces then advanced and reached Tunbun Fulani but could not access Tunbun Rago due to marshy terrain.”

In another encounter with Boko Haram/ISWAP insurgents in the course of further clearance operations by MNJTF troops of Sector 1 (Cameroon) in the vicinity of Toumbuma, Kerenua, and Chikingudu, two Boko Haram suspects were reportedly neutralised.

The statement added, “At the end of the earlier battle engagement around Tunbun Fulani and Tunbun Rago, six traumatised female BHTs hostages managed to escape and were found by own troops who then assisted them and brought them to own troop’s location.

“They were professionally handled and given medical care in the bush.

“Sadly, one soldier paid the supreme sacrifice and few others were wounded in action, currently receiving treatment at a military hospital.” 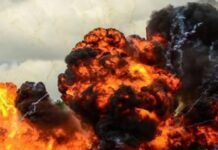 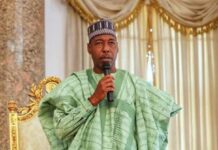 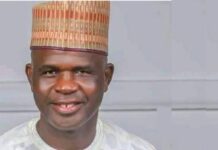