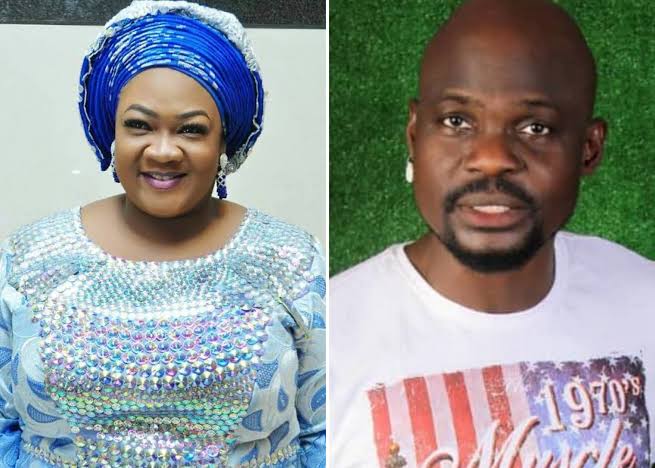 A legal practitioner and child expert, Mrs Olabisi Ajayi-Kayode, on Wednesday, October 20, has explained how a minor can be able to recount every detail at age seven.

The legal practitioner, while explaining to the court on Wednesday, said the victim who was defiled by Baba Ijesha has the ability to recount events at that age because all brain cells are well developed.

Ajayi-Kayode, who is also the Executive Director of the Cece Yara Foundation, a Non-Governmental Organisation, is the third prosecution witness in the ongoing trial of Nollywood actor, Olanrewaju James (Baba Ijesha).

She said, “The brain cells are well developed enough to totally recall events accurately ascending from teenage years to adulthood.

“At seven-years the child has enough speech for a narrative recall of events that transpired.”

Ajayi-Kayode, who was cross-examined by defense counsel, Mr Babatunde Ogala, said she conducted a forensic interview on the 14-year-old victim.

She then stated that she asked the minor “neutral, open-ended” questions to determine if she was being truthful or not.

The victim in the court also gave an account of how Baba Ijesha molested her the second time he was at the house.

Other witnesses present are comedian Princess, who is the child’s foster mother, and Iyabo Ojo.