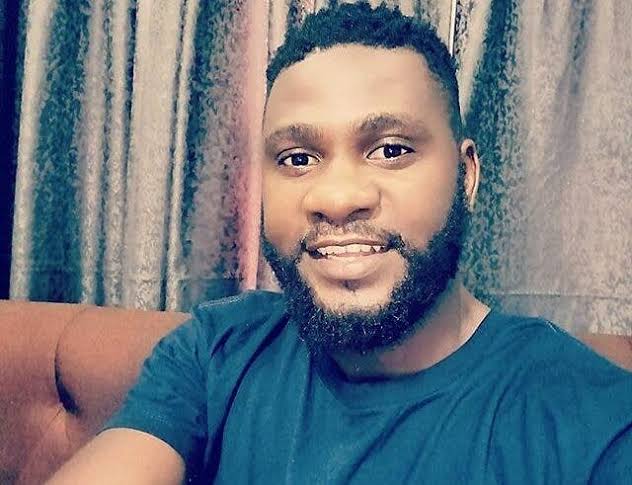 Nollywood actor, Jide Awobona, has cried out over threats made on him after some angry citizens mistook the actor’s handle for the governor of Lagos state.

The actor took to his Instagram page on Wednesday after receiving strange comments and tags on his page.

According to the screenshot of some of the comments, they were referring to the actor as the state governor.

He made the video to plead with the citizens.
In his words, he said, “Let’s be guided. God bless Nigeria. You people have started, check the handle well.

“I am not your governor, stop swearing for me.”

He went further to elaborate on how people are mistaking his name for that of Babajide Sanwo-Olu, the governor of Lagos State.